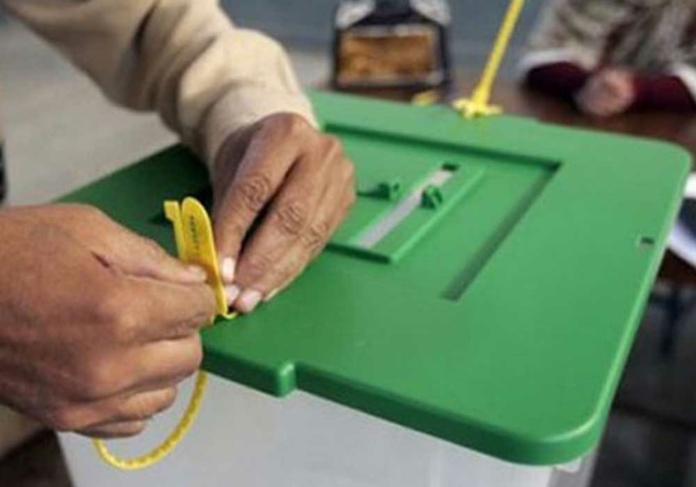 The by-polls have been peaceful with only a 35 percent turnout and scattered instances of irregularities, the Free and Fair Election Network (FAFEN) has said.

According to the report, 1,962,800 voters had exercised their right to vote in the 2018 general elections, but only 470,890 came up to cast their vote in the by-polls. PP-209 Khanewal-VII recorded the highest turnout of 53.3 percent whereas NA-239 Korangi Karachi-I showed the lowest turnout of voters at 14.8 percent.

FAFEN has further stated that the low participation of women candidates was a concern. Only three of the total 118 candidates were women.