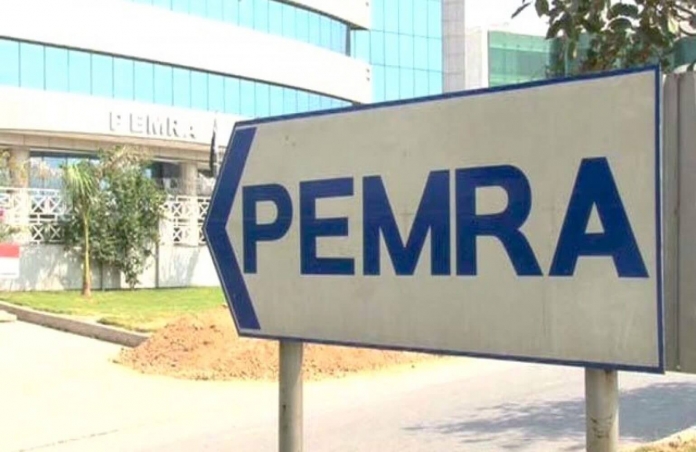 Pakistan Electronic Media Regulatory Authority (PEMRA) has banned the broadcasting of Pakistan Tehreek-e-Insaf (PTI) Chairman Imran Khan’s speeches and press conferences and a notification has been issued in this regard.

PEMRA has taken notice of speeches and pressers of the former prime minister in which he has levelled allegations upon institutions and officers of security agencies.

The ban on telecasting Imran Khan’s speeches has been implemented under PEMRA Ordinance 2002.

The notification has prohibited the TV channels from telecasting Imran’s speeches and press conferences.

The notification also said that his speeches were spreading hatred among the people.

Imran Khan in his last press conference had alleged that Prime Minister Shehbaz Sharif, Interior Minister Rana Sanaullah and an officer of an agency were behind the attempted attack of his assassination. He had said that the biggest party of the country was not getting justice and they were being cornered.

Imran Khan was attacked on November 3 during PTI’s long march in Wazirabad. He had received four bullets in his legs, according to doctors of Shaukat Khanum Hospital.