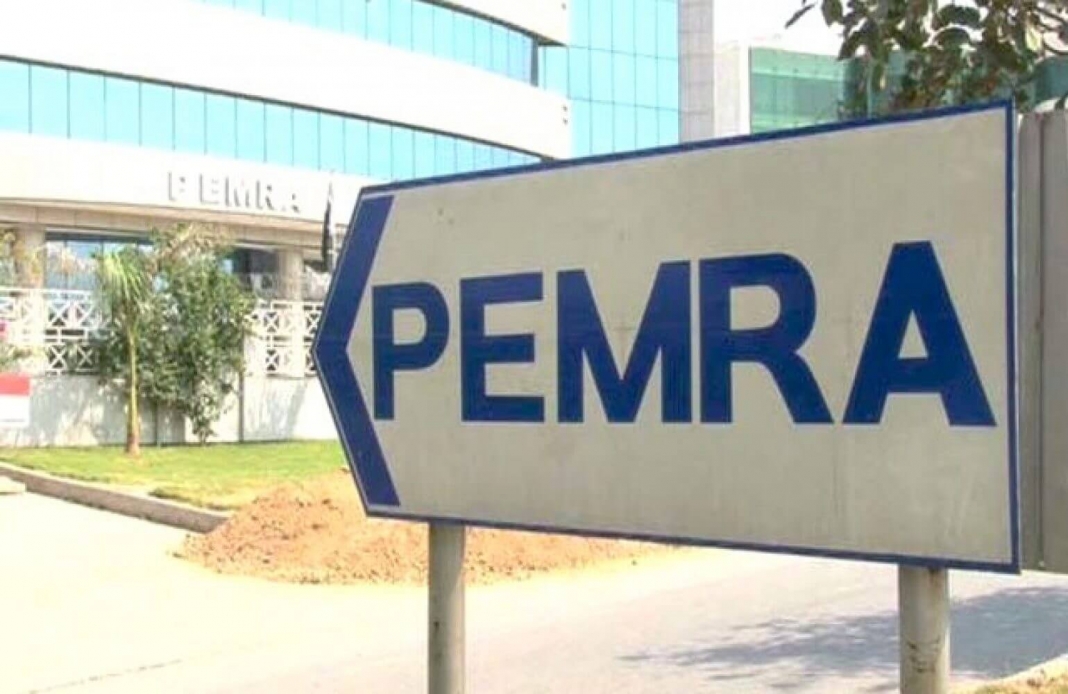 The Pakistan Electronic Media Regulatory Authority (PEMRA) has issued a show-cause notice to ARY News for airing what it called was “fake/unverified news” based on informal sources about the stance of Pakistan’s former ambassador to the US, Asad Majeed, regarding the ‘Cablegate’ controversy.

The cable in question refers to a communique sent by the Asad Majeed that former prime minister Imran Khan has continuously claimed contains evidence of a conspiracy to topple his government.

On Friday, a meeting of the National Security Committee was held to review the cable’s contents in which the former US ambassador was also present and testified before it.

According to the notice, ARY News claimed citing sources that Asad Majeed, in the NSC meeting, maintained that the cable’s contents amounted to interference in internal affairs and that it was a “reality” that threatening language had been used in the cable and the ambassador remained steadfast on his stance despite government pressure.

PEMRA said that the airing of “fake/unverified news” quoting informal sources without taking Asad Majeed’s point of view appeared to be an “intentional move on the part of ARY News and tantamount to malign state institutions”.

“Moreover, this act is against the established journalistic ethics wherein an official statement of the NSC was issued and yet ARY News is relying on informal sources with ulterior intentions to mislead viewers,” the notice said.

It added that the airing of fake news and unverified content raised serious concerns about the performance of the channel’s editorial board and the gatekeeping tools adopted.

It directed the chief executive officer for ARY Communications Ltd to show cause in writing within seven days as to why legal action – including an imposition of fine, suspension and revocation of license under Section 29, 30 and other enabling provisions of PEMRA Ordinance 2002 – should not be initiated.

It further directed the CEO to appear in person or through an authorised representative for a personal hearing on April 29 at PEMRA’s Islamabad headquarters along with the written reply.

“In case of non-compliance, ex-parte legal action shall be taken against the licensee in accordance with relevant provisions of PEMRA Laws,” the notice warned.