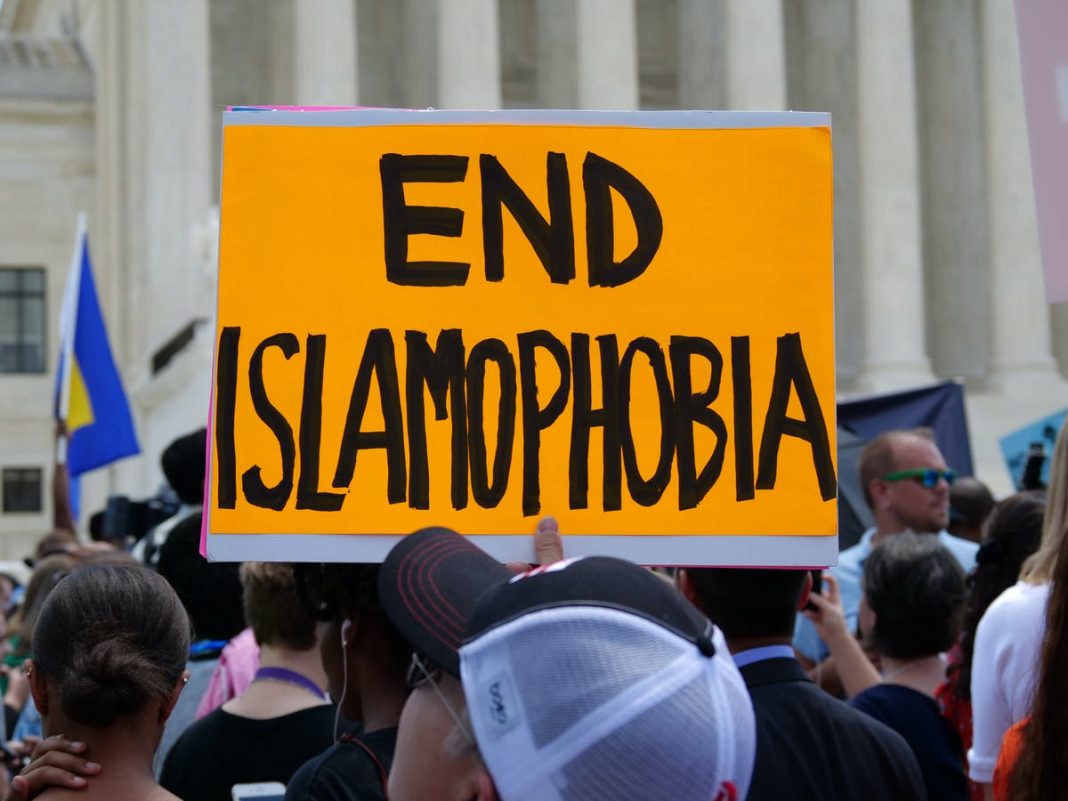 People of colour came forward with their post 9/11 experiences on Saturday, which marked the 20th anniversary of the terror attack in New York that launched the War on Terror in Afghanistan.

On September 11, 2001, Al-Qaeda hijacked four commercial planes and flew two of them into the World Trade Centre (WTC) in commercially dense Manhattan. The third plane hit the US Pentagon, while the fourth attack was foiled after passengers resisted the hijackers and diverted the plane from the intended target of the US Capitol. Following the attack, the US launched a two-decade long war on Afghanistan, where the attackâ€™s mastermind Osama bin Laden had gone into hiding.

Social media was flooded with memories and tributes to rescue workers, but several people described how they faced discrimination after the attack. Journalist Sasha Kalra said that everyone had stories to share but he only had memories of being bullied and called a â€˜terroristâ€™ after 9/11.

Kalra wasnâ€™t the only one who recalled being called a terrorist. Shahbaz Khan, director digital content for the Minnesota Timberwolves basketball team said he was shoved to the ground during recess and called â€˜Osamaâ€™ by his junior at school.

Iâ€™ll never forget being pushed to the ground at recess, then getting called Osama over and over by a sixth grader when I was 8 years old. https://t.co/iTXu9XPLtb

Another user detailed the biased treatment faced at airports by brown skinned people. He said that the last 20 years were filled with intense scrutiny at airports, which included taking clothes off for security checks. The user added that many were just kids when the narrative of international unity built up post 9/11 and had to hide their identities to escape harassment.

Being detained at security for hrs, made to undress at airports, cut off from family for yrs bc what if we werenâ€™t let back in, told we worship satan and drink blood, lying about where we were from to prevent harassment… Some of us were just kids when â€œthe world came togetherâ€ https://t.co/WaZVSrxsL2

The userâ€™s views were echoed by another, who said he had to go to the airport hours in advance because he anticipated extended security checks for himself and his friends.

I used to travel to the US with some buddies for golf and hockey trips. We regularly had to leave for the airport 4 hours prior to take off because I would inevitable be 'randomly selected' for further screening. https://t.co/4gmecZU3M8

A user named Muhammad said he was six years old when he was called a terrorist, following which his mother forbade him to use his real name. Muhammad said he had to use the name â€˜Mikeâ€™ to avoid repercussions if he revealed his true name.

Been thinking a lot today about getting called a terrorist at age 6 by another kid, and my mother not letting me go by my real name for a few years after. "Mike" instead of Mohammed until I got super upset and shut it down. Apologies to Mikes everywhere but my name was better. https://t.co/0IznO0y9c2

A middle eastern user also said she went from being the kid with different looking parents to being called a â€˜terroristâ€™ after the attack.

I was 11 and the only Middle Eastern kid in my all white town. I went from having a parent from a place that was different to being a terrorist. https://t.co/asTefjwt0J

Afghans on social media also revealed that they were bullied for belonging to a country that â€˜harboured terroristsâ€™. An Afghan said that he was merely in the fourth grade when he was suspended for the first time. A schoolmate had pestered him by saying that the US would attack Afghanistan, following which the user exasperated that he would murder then President George Bush.

On 9/11 I thought 2 planes crashed into each other for most of the morning, on 9/12 I was suspended for the first time for saying Iâ€™d kill Bush after a classmate repeatedly provoked me with comments about Bush bombing and going to war with Afghanistan (I was in 4th grade) https://t.co/nzhJkVknRw

Another Afghan lamented that her best friend in grade three told her that her father did not â€˜like her kindâ€™ as he deemed all Afghans to be â€˜terroristsâ€™. She added that she wasnâ€™t even aware of what a terrorist was at the time.

My best friend at the time (3rd grade) told me her dad didnâ€™t like my kind and that all afghans are bad people and terrorists. I didnâ€™t even know what a terrorist was at that age https://t.co/2VhyphRnjn

Many users also noted that post 9/11 bigotry didnâ€™t just target visible Muslims including Arabs, Afghans or Pakistanis but also impacted others like Sikhs as well. Law professor Khaled Beydoun said that Islamophobiaâ€™s first victim wasnâ€™t even a Muslim as Balbir Singh Sodhi was the first to succumb to a hate crime after 9/11. Sodhi was killed outside the gas station he owned, four days after the Twin Towers crashed to the ground.

20 years of the War on Terror taught us that Islamophobia does not only impact Muslims – but "Muslim looking" people.

Civil rights lawyer Jo Kaur narrated that a Sikh subway train conductor, who helped save lives by reversing a train away from the WTC on 9/11, was later told to remove his religious turban. New Yorkâ€™s Metropolitan Transportation Authority (MTA) told him he would be reposted to a position that didnâ€™t involve public engagement if he didnâ€™t comply.

One of the most egregious stories of post 9/11 discrimination that always infuriates me is that of a Sikh man named Sat Hari Singh, a NYC subway conductor, who drove the 4 train on 9/11. As it was pulling up near the WTC, he quickly put the train in reverse, saving many lives.

The Islamophobia resulting from 9/11 has indiscriminately impacted people of color for almost 20 years. Al Qaeda killed 2,977 people in the coordinated attacks, whereas hundreds of thousands of others died after US invaded Afghanistan vengefully. According to recent estimates by Brown Universityâ€™s Costs of War Project, close to 897,000 people have died globally through some relation to the US War on Terror.