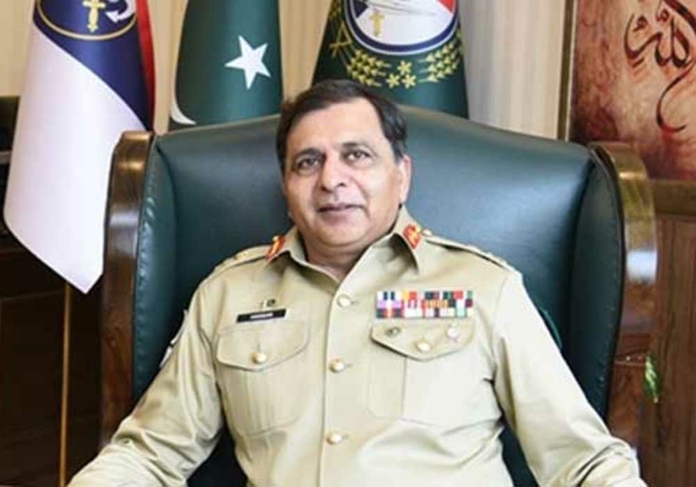 According to the Inter-Services Public Relations (ISPR), the Corps Commander paid tribute to local people and tribal elders for their all-out support to Army in the war against terrorism and efforts to dismantle terrorist networks and infrastructure bringing peace and stability in the area. The tribal elders lauded sacrifices and achievements of the army in creating environment for socioeconomic development and ensuring security of the people and the area. The locals resolved to stand shoulder to shoulder with security forces to maintain law and order and reap the dividends of peace.