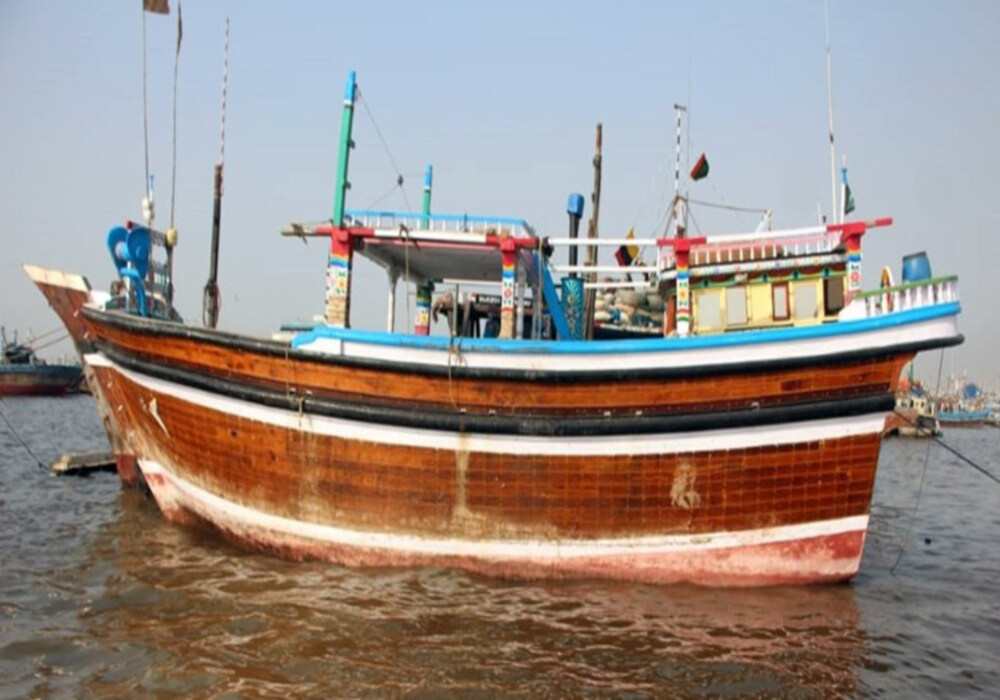 Officials of the Pakistan FisherFolk Forum announced during a press conference on Tuesday that they would be launching a phase-wise campaign to release Pakistani fishers languishing in Indian jails for many years.

Yasmeen Shah, daughter of Muhammad Ali Shah, said that they would stage a massive protest in Karachi on 16 November for poor fishers incarcerated in Indian jails. She said they had faced inhuman behaviour in the Indian prisons, adding that international law was still silent over this core issue.

We would follow the footsteps of Muhammad Ali Shah, who infused awareness and courage among the fishermen community. She committed that she shall fulfil all his desires and dreams, she vowed.

The key leader of PFF, Noor Mohammad, said that Indian security forces were blatantly violating international laws. Still, unfortunately, the UN Security Council and the international community had turned a deaf ear over this transgression.

“Around 90 fishermen of both districts Thatta and Sujawal were in Indian jails facing ignominious torture, and we will not take a sigh of relief until they return to their hearths,” he maintained.

He said that this practice of arresting fishers was going on in these two countries and other parts of the world, such as Sri Lanka and some African and Gulf countries, and further added that the right of fishing should be given to the fishermen.