PFF headquarters deserted after being sealed a week ago 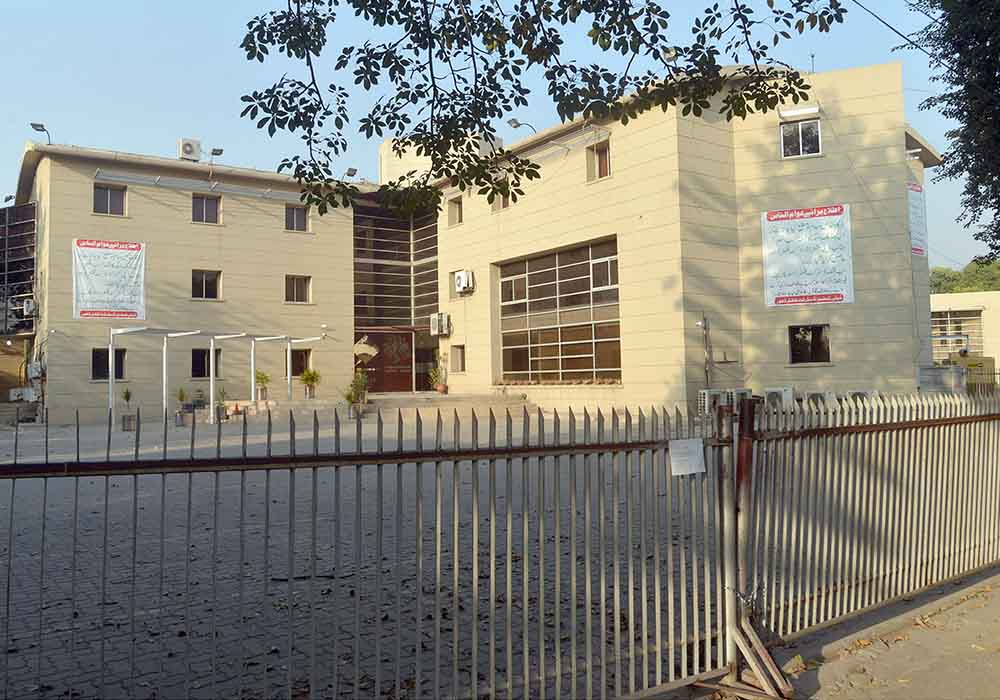 Pakistan Football Federation’s (PFF) headquarter is still waiting for the locks to be removed as it was sealed by the Deputy Commissioner on the non-payment of dues to the provincial government.

It was believed that the federal government was behind the move of sealing the headquarters as it would be helpful in resolving the dispute.

FIFA would only recognise a PFF election organised by the Normalisation Committee.

According to the reports, the Ashfaq Hussain group is looking forward to making payments and getting the headquarters back.