PIA announces to resume flights to Kuwait after one year 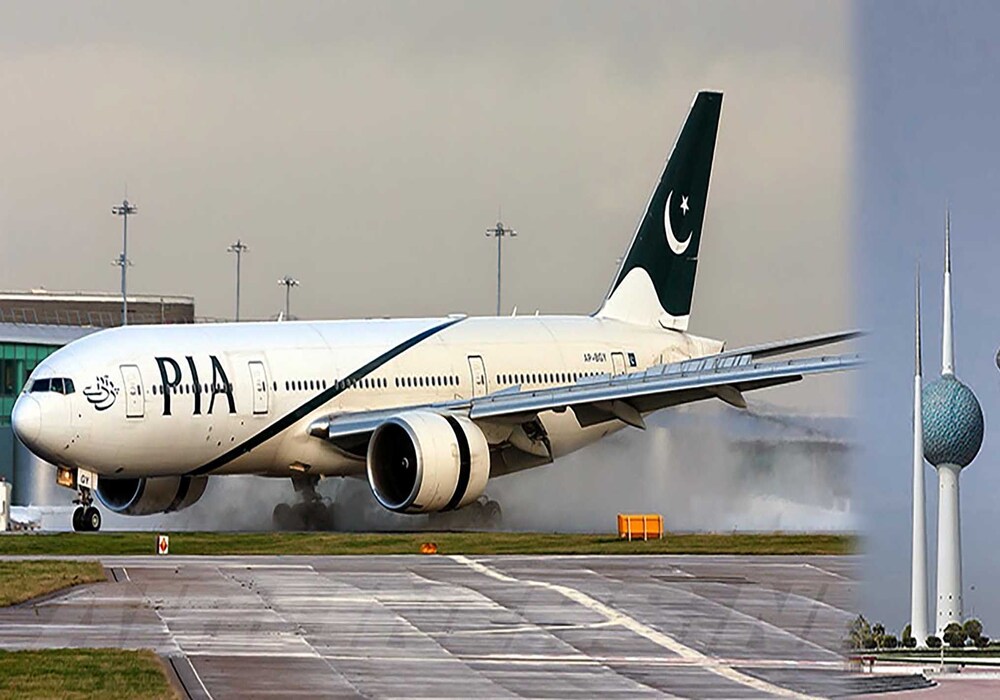 The Pakistan International Airlines (PIA) has announced that it is resuming its flight operations to Kuwait from Lahore initially, with two flights a week.

According to a statement issued on Monday, the flights are being resumed after a lapse of almost one year.

PIA Chief Executive Officer Air Marshal Arshad Malik thanked the government, particularly the Aviation Minister Ghulam Sarwar Khan and the Civil Aviation Authority for adhering to the concerns of the national flag carrier and also acknowledged the efforts and support extended by the Foreign Office, Pakistan’s ambassador to Kuwait and the Kuwait’s ambassador to Pakistan.

In a tweet, he said PIA vows to serve the interests of the nation with full zeal and dedication.

Earlier, the Kuwaiti authorities had imposed restrictions on all Pakistan registered planes and pilots to fly into the emirate of Kuwait, while the Kuwaiti carrier was flying freely into Pakistan. Rigorous efforts were undertaken by the PIA management, involving all government and diplomatic channels for creating a balance in the flying rights. The Aviation Division led by Aviation Minister Ghulam Sarwar Khan then took strict notice of the mismatch in reciprocal rights and ordered the Civil Aviation Authority (CAA) to constrain the foreign carrier to also limit its flights to Pakistan. This enabled resumption of rights to Pakistan’s national flag carrier, as well.