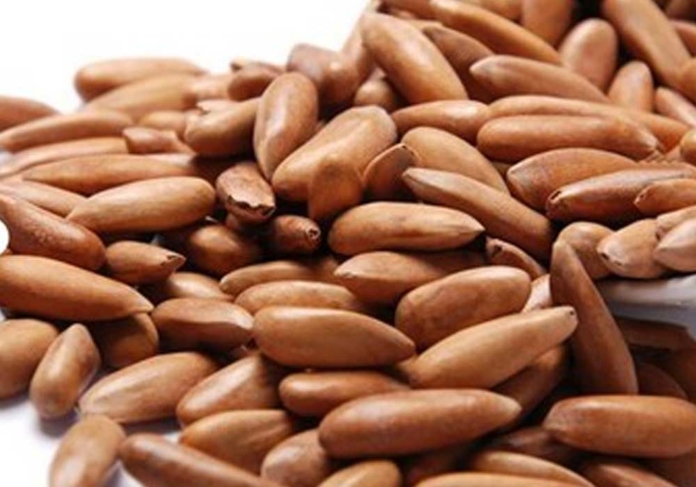 Pakistani pine nuts exports to China from January-September this year crossed the figure of $47.691 million, according to the official data from the General Administration of Customs of the People’s Republic of China (GACC).

Pine nuts from Pakistan have taken up more than 42% of China’s imports, ranking second among major pine nut exporters to China. Data from GACC showed that in the first nine months of 2022, China imported 4,290.642 tons of pine nuts from Pakistan worth nearly $48 million while in the same period, China imported 15,253.90 tons of pine nuts around the world valuing about $112.98 million.

Abdullah Afridi, a pine nut exporter from Pakistan, expressed his views to China Economic Net that Pakistani pine nuts are very popular in China and sell well among Chinese and international consumers at large exhibitions. “China International Import Expo (CIIE) provides us with a platform where we get access to buyers easily. Due to the 2nd phase of the China-Pakistan Free Trade Agreement, Pakistani pine nuts have zero tariffs to China, which helps us sell at a good price here and compete with Afghanistan, Russia, and other countries”, Afridi added.

He further said that this year prices will be increased and pine nuts may face a shortage due to the floods and a fire that engulfed thousands of pine nut trees in Balochistan’s Sherani district last May. “China has huge buying power. In winter, they use sunflower seeds at large, but Pakistani pine nuts are now classified as high-end snacks in the Chinese market, therefore demand for pine nuts is huge here. If the Pakistan-Afghanistan border opens, it will not only increase the trade of pine nuts but also boost export to China”, he remarked. Data shows that among China’s import of pine nuts in the first nine months this year, 10,135.1 tons worth $57.55 million are from Russia, 568.1 tons worth $4.32 are from Kazakhstan, and 260.1 tons worth $3.41 from Afghanistan.