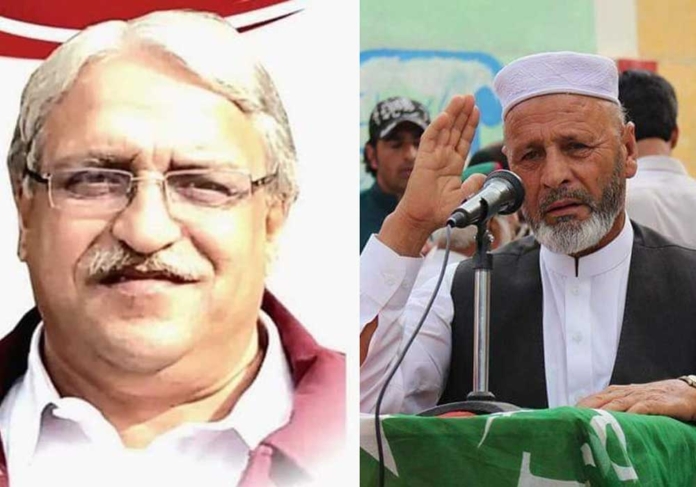 The Election Commission of Pakistan (ECP) has completed all arrangements for the smooth conduct of a free and transparent by-election in PK-7 Swat-VI, which would be held tomorrow (Sunday).

The Awami National Party candidate has the upper hand in the constituency, while the Pakistan Tehreek-i-Insaf (PTI) candidate has also intensified his election campaign.

ANP’s Waqar Khan had won the 2018 elections in this constituency of Swat. On April 30, he died of a heart attack, after which the seat was left vacant.

For the by-polls, the ANP has given a ticket to Waqar Khan’s uncle Khan Nawab, against whom other parties have not fielded their candidates, while Fazal Mawla from PTI and two independent candidates are contesting.

The ANP’s weight in the PK-7 by-election seems heavy as it has the support of other parties coupled with the fact that the family has made many sacrifices to restore peace in the area.

Senior analyst Niaz Khan says that the family of the late Waqar Khan has made many sacrifices due to which the people sympathise with them, adding that the support of other parties heavily favoured the ANP candidate.

PTI leadership has also intensified the election campaign for their candidate Fazal Mawla. Former federal minister Murad Saeed and provincial ministers – including Mohibullah Khan – are part of the campaign.

Constituency PK-7 covers most of the area of Kabal tehsil, which is also considered a stronghold of PTI.

According to journalist Rafiullah Khan, the PTI government and Murad Saeed have done sizeable development work in the constituency, which will benefit them. However, the ANP candidate is considered a favourite, he maintained.

According to the electoral body, 39 polling stations have been declared ‘sensitive’ and 27 ‘most sensitive’. The police have also formulated an action plan for the security of these stations.