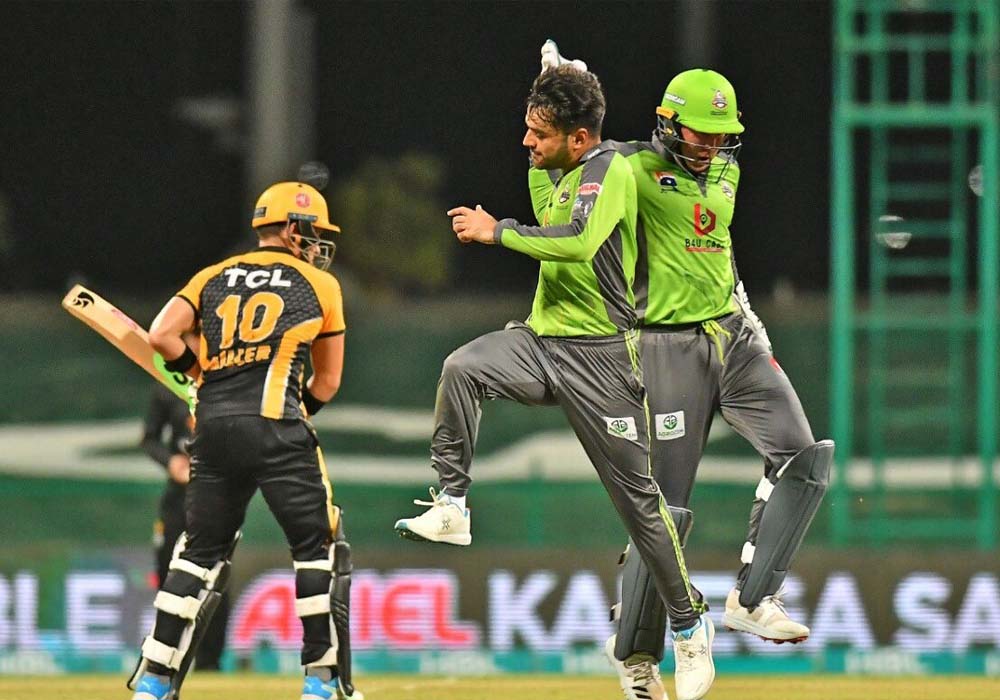 Action will now shift to the National High Performance Centre on Sunday, 12 December, at 1500 PKT when the HBL PSL Player Draft 2022 will take place for which more than 425 players from 32 countries have registered. In the Platinum Category, Lahore Qalandars will have the first pick, followed by Multan Sultans, Karachi Kings, Islamabad United, Peshawar Zalmi and Quetta Gladiators.

Each franchise can comprise up to 18 players, including three each in Platinum, Diamond and Gold categories, five Silver, two Emerging and up to two Supplementary categories.

For the 2022 event, the PCB has introduced the Right to Match Card. This means each side will have one such card they can utilise during the draft to pick a player originally released from their roster.

In their seven retentions, defending champions Multan Sultans have kept faith in Mohammad Rizwan and Rilee Rossouw (both Platinum), Imran Tahir (Diamond, Mentor), Sohaib Maqsood (Diamond), Khushdil Shah (Gold, Brand Ambassador), Shahnawaz Dahani and Shan Masood (both Gold). They are expected to be led by Mohammad Rizwan, whose stellar performances have earned him a promotion to the Platinum category.

Liam Livingstone, a punishing middle-order batter and a wicket-taking spinner, along with Wahab Riaz (both Platinum), Haider Ali, Sherfane Rutherford, Shoaib Malik (all Diamond), Saqib Mahmood (Gold, Brand Ambassador) and Tom Kohler-Cadmore (Silver) will be in yellow for 2017 champions Peshawar Zalmi. Hussain Talat has been traded from Islamabad United, completing Zalmi’s retention of eight players. In return for bringing Hussain Talat in Gold, Zalmi have given their Silver second round pick to United.

The teams will pick the rest of the players in HBL PSL Player Draft 2022, to take place on Sunday, 12 December, at 1500 PKT for which more than 425 players from 32 countries have registered.