Players with SR of less than 130 won’t represent Pakistan: Afridi 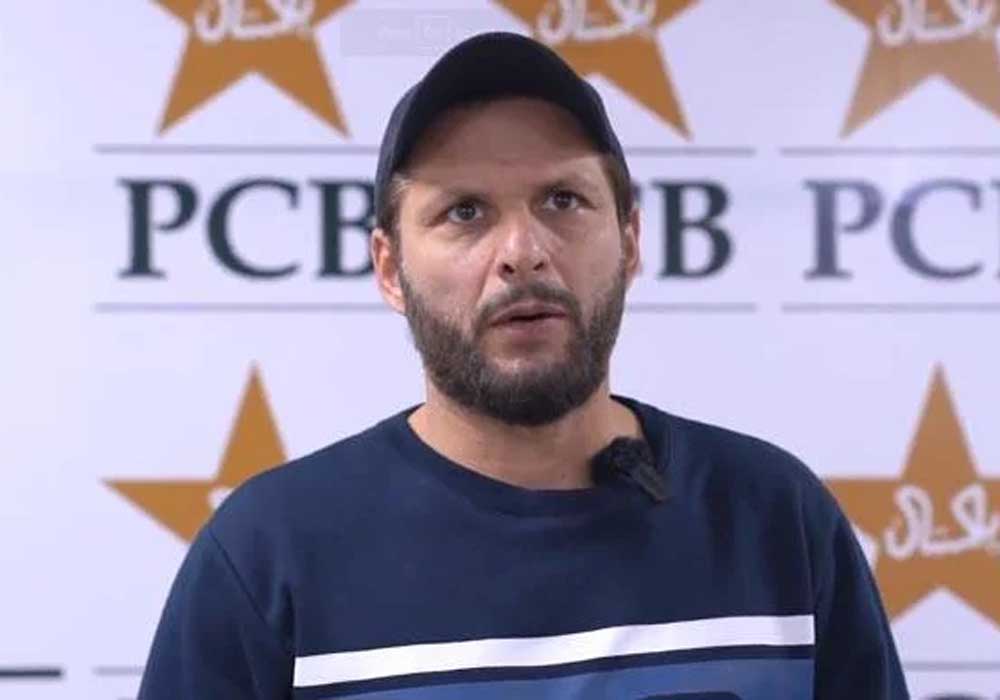 The recently appointed interim chief selector Shahid Afridi said that players on the domestic circuit with a strike rate of less than 130 or 135 will not be chosen to represent Pakistan in the T20 format.

The former captain of Pakistan described his position as a head selector to a private channel as “tough,” adding that it is challenging to satisfy everyone in such a position.

The flashy all-rounder of his day also mentioned having private talks with the management and players.

The team and the selecting committee “understand each other well,” he claimed.

Afridi expressed his dissatisfaction with the test pitches used against New Zealand, saying that they were not up to par.

The interim chief selector added that the pitches are unhelpful since they need the bowlers to exert a lot of effort to control runs. How we would play the pitches in South Africa and England if we don’t practice on home soil, he said.

There were several topics discussed because Afridi stated that they would need to look for new players and the future.