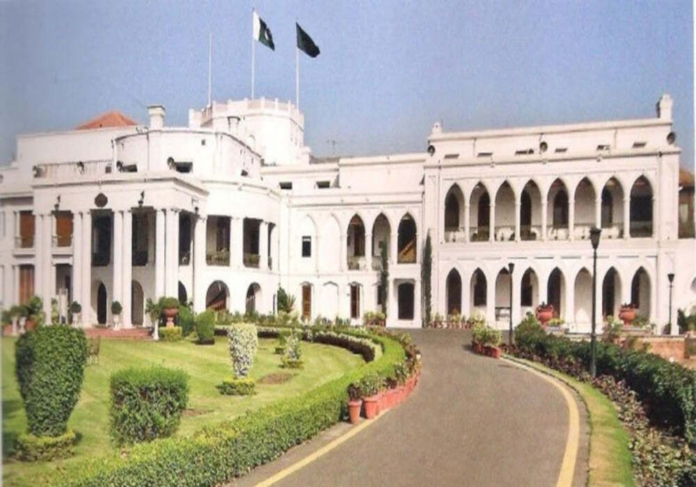 After the Punjab cabinet approved Punjab Local Government Bill (PLGA), 2022, it has been decided that the officers recruited in the local government department through the Punjab Public Service Commission (PPSC) will be regularised with immediate effect.

The cabinet has also decided to make all future recruitments in the local governments for administrative and technical positions through the PPSC. The purpose is to strengthen the local bodies institutions and make the appointments transparent.

However, those appointed by the local government board against senior slots will not be regularised. They could either appear before the prime commissioning agency for regularisation of their services or their fate would be decided by the government according to existing policies, an official source said.

Those affected have expressed concerns about the cabinet and department’s decisions, saying that the government should have devised a comprehensive recruitment policy for the local government employees on the pattern of the Punjab government’s policy to recruit and regularise the officials.

Speaking in anonymity, they said that they have been serving the department in different districts of the province for years but could not be regularised. They said that the junior officials who were recruited through the PPSC are being regularised by the Punjab government. They said their morale was down, adding that the government should recognise their services or constitute a committee to evaluate their performance.

As per the official documents, some employees of the LGs across the province have written to the secretary local government department to issue regularisation orders of officers of the local government service finance cadre appointed through the PPSC on a contract basis.

They have said that they were posted through the PPSC. Citing the Punjab Local Government Act, 2022, they said that all officers of Punjab Local Government Service appointed through the PPSC against sanctioned posts on a contract basis before the commencement of the act shall stand regularised in the service from the date of appointment on contract.

However, a senior officer of the local government was of the view that the department would act as per the law. He said that under the new legislation only officers recruited through the PPSC would be regularised. He said that the cases of other offices appointed by the department against different positions will be considered later. They may be asked to appear before the PPSC for regularisation of their services or what the government directs. He said there was a general policy on regularisation issued by the regulations wing of the S&GAD. He also said that under the new political developments things have become complicated.

A deputy secretary said that a section of the media floated wrong information. He was of the view that after the new secretary assumes charge, the department may issue a rebuttal of the aired stuff.

Special Secretary of LG Musarrat Jabeen didn’t respond to the query as the secretary’s office was vacant after the former head of the department Asad Gilani was relieved from Punjab. In the latest development, Faisalabad Commissioner Imran Sikandar Baloch has been transferred and posted as LG secretary.

The local government board secretary said that no regularisation of the officials in the department had been made so far.