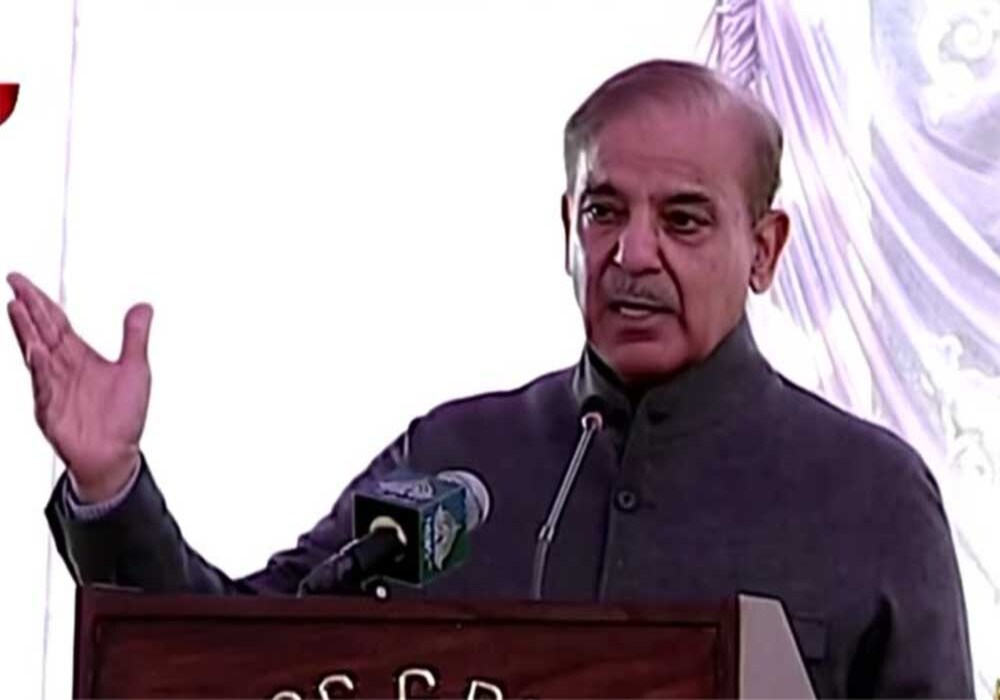 Prime Minister Shehbaz Sharif has announced the establishment of 12 danish schools in Balochistan with solar power installation as he aims to develop Balochistan.

While addressing the local officials in Sohbatpur, Prime Minister said that Danish schools were established in remote areas of Punjab in 2008, and orphan students who attended Danish schools are now pursuing higher education in countries such as America. Children in Sindh, Khyber Pakhtunkhwa, and Balochistan lack access to basic education and we must provide higher education to all children.

On the prime minister’s instructions, Chief Secretary Balochistan Abdul Aziz Aqili stated that a hostel, ground, and mess would be constructed for the educators on a war footing in the Kili Jaya Khan Model School, adding that swift work on these initiatives would be made sure.

Chief Secretary said, “On the instructions of the prime minister, the federal government is rapidly implementing the development process in the province.”

While issuing guidelines to the relevant officials, the chief secretary emphasized the importance of establishing digital libraries in schools and providing buses.

He stated that the prime minister prioritized the improvement of Balochistan and that the federal government’s first goal is to ensure an undisrupted development process in Balochistan.