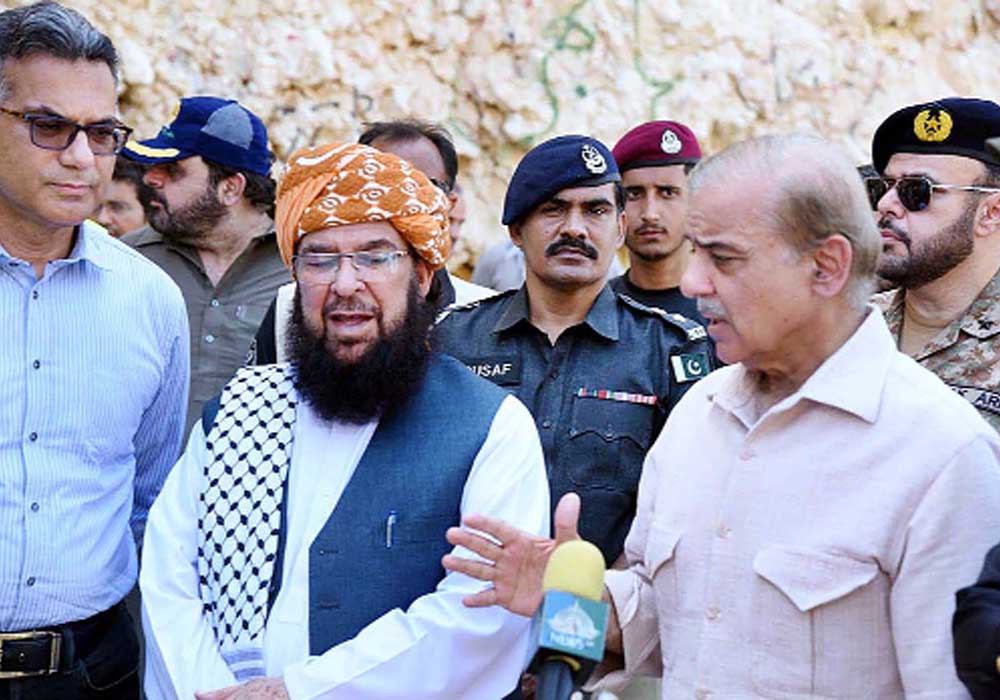 The premier made the announcement during his address to the media, after reviewing rehabilitation efforts in the flood-hit Bibi Nani Bridge. During his address, he directed Balochistan Chief Minister Abdul Quddus Bizenjo and the secretary of the National Highway Authority (NHA) to give the money to deserving workers on a merit basis.

Shehbaz said the chief minister had also announced prize money of Rs2 million for the workers. The PM lauded the efforts of workers who worked tirelessly to restore the traffic on the Bibi Nani Bridge within eight hours. “I want to tell the nation that when calamity strikes the entire nation is united,” he said. He said that during the current situation, the entire nation was working in unison to overcome the problems, which was very important. He said it was a matter of satisfaction that all the people had been involved to overcome the enormous issues after the natural calamity hit the country.

Shehbaz arrived in Quetta for a daylong visit earlier in the day to review relief activities in the flood-hit areas of the province. He visited the Kacchi area to review rehabilitation work on the flood-affected road and railway infrastructure. The premier was given a detailed briefing by NHA Chairman Khurram Agha on the flood-affected roads in Balochistan and the ongoing rehabilitation work on his way to the link bridges in Bibi Nani and Pinjara Bridge.