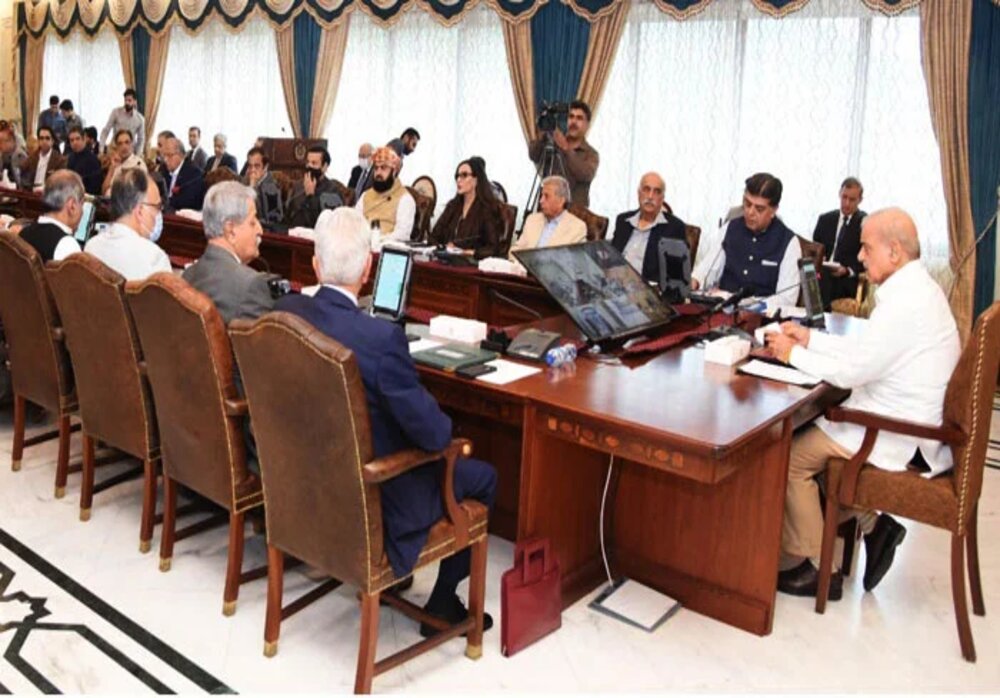 Prime Minister Shehbaz Sharif has appointed ten Ministers of State as Special Assistants. A notification has also been issued in this regard.

Minister of State Nawabzada Iftikhar Ahmed, Mehr Irshad Ahmed and Raza Rabbani Khar are among those who have been appointed as special assistants.

The Cabinet Division has notified these appointments.