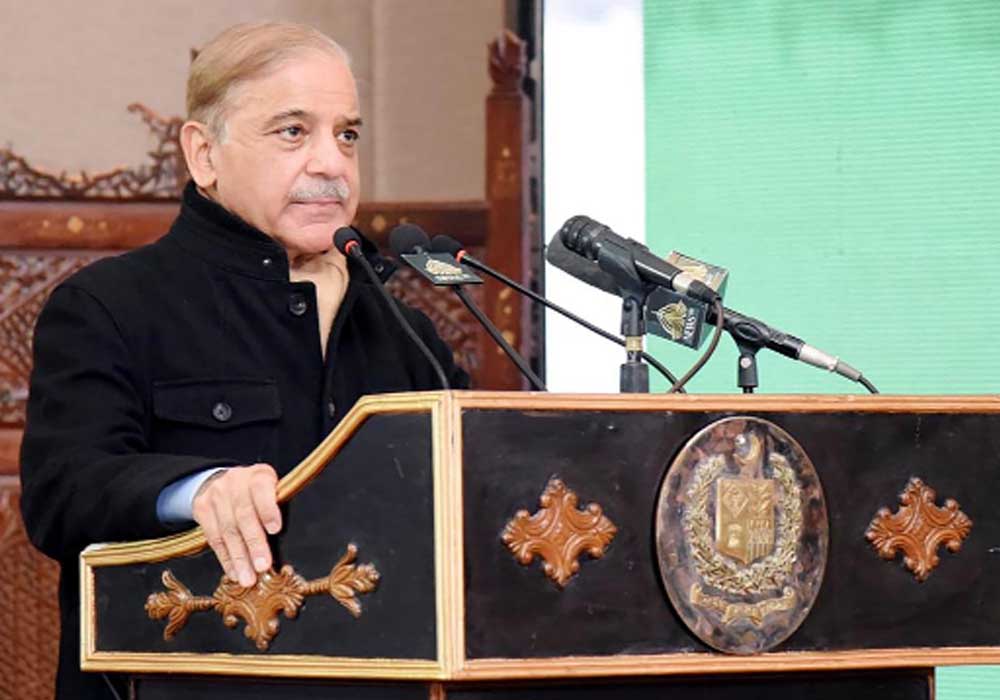 The 27th annual Conference of Parties under The United Nations Framework Convention on Climate Change concluded at Sharm El Sheikh last weekend. The two-week-long conference resulted in a historical commitment – establishing a loss and damage fund for countries vulnerable to climate change.

Addressing the event ‘COP27 and Beyond: Pakistan’s Resilience Challenges’, the premier necessitated seriousness towards the challenge of climate change, saying that what had happened in Pakistan would not stay in Pakistan.

“Our friends in the global north, they should and they have realised the importance of this challenge. And that is why it has made a remarkable agreement at Sharm El-Sheikh,” PM Shehbaz said. “Loss and damage fund is now a reality. But then, it’s not about these agreements and understandings. It’s about practical implementation.” The premier appreciated the efforts of all those involved for achieving “which was almost impossible.”

He highlighted that the unprecedented floods in Pakistan had affected 33 million, left 800 dead, and inflicted around $30 billion loss to the country’s agriculture, industry, infrastructure, and livestock.

He thanked the donor countries, organisations, and local philanthropists for supporting the flood survivors apart from lauding the role of the provincial governments and other government institutions for their efforts towards relief and rehabilitation of victims.

PM Shehbaz added that the “loss and damage fund was like a sleeping beauty for the decade” and for the first time, it was articulated by the team led by the ministers for foreign affairs and climate change.

He said Pakistan had been seeking justice for the loss inflicted by climate change because the country had nothing to do with it except less than 1 per cent contribution to carbon emission. The prime minister also appreciated the role of diplomats, experts, and other ministries including economic affairs, planning, information, and every citizen who contributed to making the world realise what had happened in Pakistan.

Meanwhile, Climate Change Minister Sherry Rehman – who had been instrumental in the dialogue process at COP27 – said resilience was key to a sustainable future and trajectory to growth. She said concerted public advocacy led to the agreement. “It is all about climate justice, not charity. Developing countries lack resources to deal with climate change-induced disasters,” the minister stressed.

Rehman pointed out that the situation would not stabilise unless climate stress was addressed.

She added that resilience was also a race against time, citing the seriousness of the situation caused by climate change in form of artificial lakes and flood-caused destruction. In her address, Minister of State for Foreign Affairs Hina Rabbani Khar said that establishment of the loss and damage fund was a “landmark event” as developing countries had been asking for it for the last three decades.