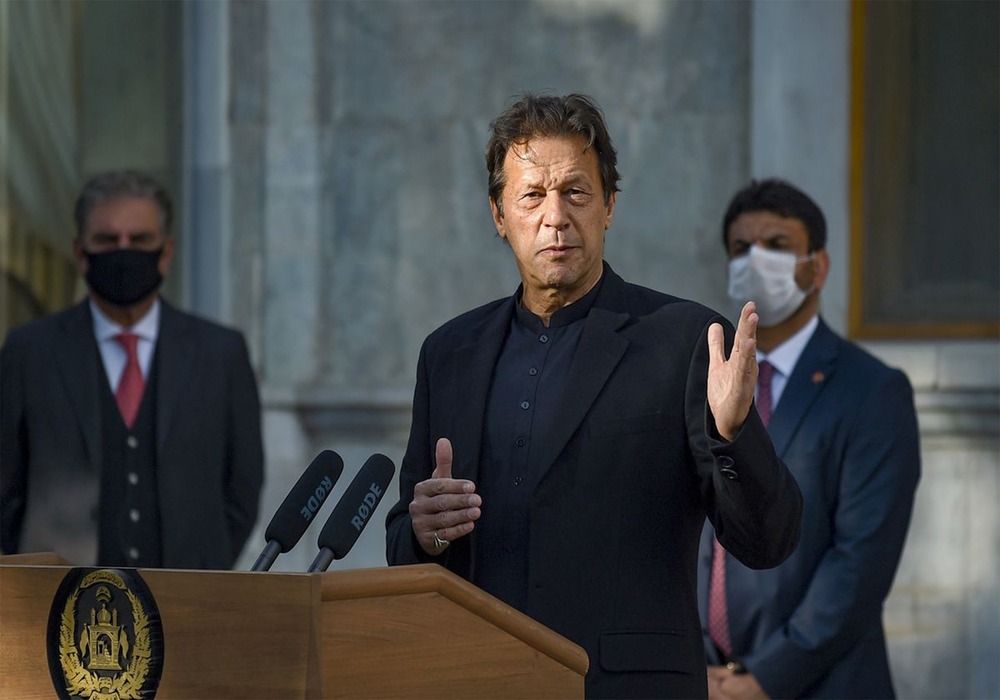 Prime Minister Imran Khan on Thursday directed an early completion of the projects aimed at the promotion of tourism in Khyber Pakhtunkhwa province.

During the meeting, the prime minister was briefed about ongoing development projects in KP. Matters related to the political situation in the province and upcoming local government elections were also discussed.

Separately, Prime Minister Imran Khan on Thursday said that the construction of a lift-cum-gravity project at Chashma Right Bank Canal would be a real game changer for the socio-economic uplift of a vast area in southern Khyber Pakhtunkhwa.

“This would not only ensure food security in the region but would also earn huge foreign exchange reserves for the country by exporting agricultural produce to the Middle East,” he remarked.