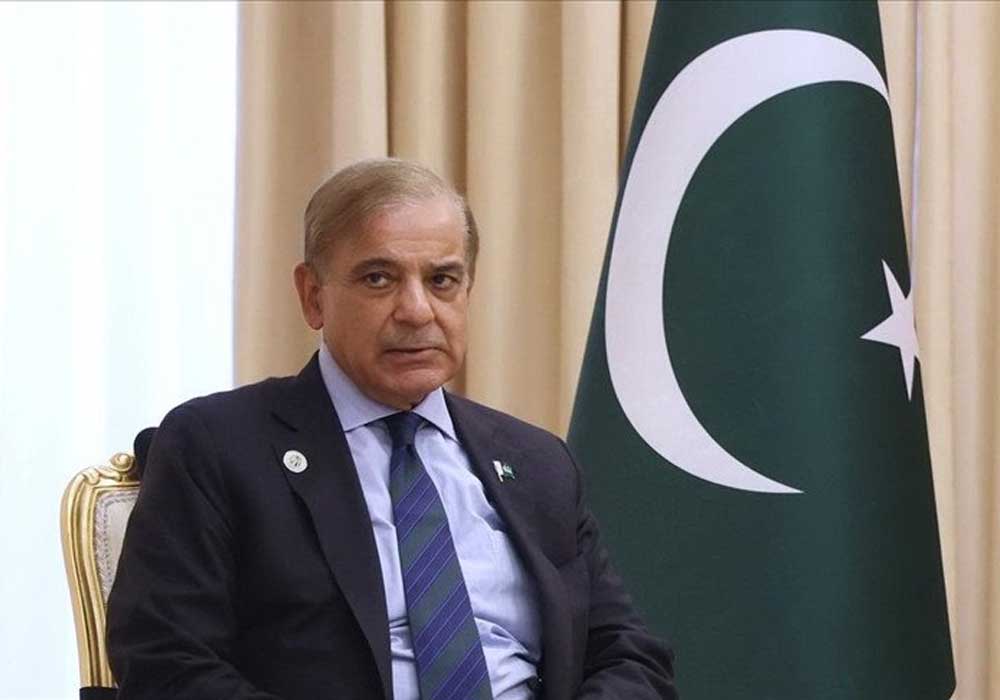 Prime Minister Shehbaz Sharif has distributed keys of residential units in Tank, Dera Ismail Khan. He was participating in a ceremony to hand over the keys of newly constructed residential units for flood affectees of the country.

Addressing the ceremony PM Shehbaz said that the government was trying its best to accommodate the flood affectees who were deprived of their homes after the catastrophic historic flooding. He congratulated over the completion of residential units in DI Khan and vowed the resolve to build more such units.

PM Shehbaz said that the army officers and soldiers also sacrificed their lives during relief works of floods in Lasbela. He said that the nation will always remember the sacrifices. He also said that institutions had worked together in the difficult time.

He said that despite difficulties and challenges the situation was faced bravely. Generous Pakistanis had donated openly in those difficult times.

He said that houses were destroyed due to floods across the country. He said that around two million houses have been estimated that were completely or partially affected.

PM Shehbaz said that along with houses agriculture sector was also very badly affected where ready crops had been destroyed while the land that had come under flood water still needed cure for further production.

He also said that electricity and communication systems were also destroyed. NDMA and PDMAs had done their level best to provide relief to the affected people including their rescue.

He said that houses were constructed with help of generous donors in Tank and providing roof to the affectees was main priority due to coming winter.

PM also thanked the friendly countries for their generous aid during the floods. He said that Qatar, UAE and Turkiye helped Pakistan like brothers. He also told that the biggest devastations were caused in Sindh. He also told that amounts upto Rs70 billion were also disbursed by the federal government to the flood affectees through Benazir Income Support Program.