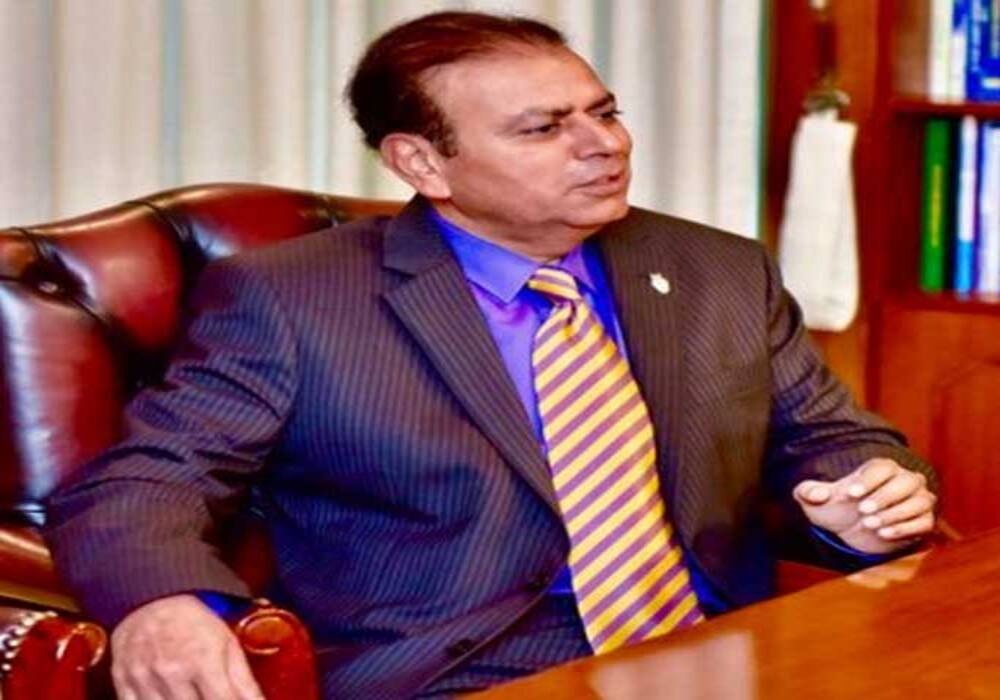 Prime Minister’s Focal Person on Digital Media and Technologies Ahmad Jawad has resigned from his office.

“Preparations have started for the funeral of another truth,” Ahmad Jawad stated in one of his tweets today.

Jawad has also stated in his series of tweets that every day 17,000 children have been reaching the age of 18 years and 90% of them were standing on the ideology of Imran Khan.

Addressing the PM he stated, “In your place of dissent, announce new elections, otherwise the sound of boots is being heard, let the people of this country decide,” further stating, “My sincere message to you, Mr. Prime Minister, is that traditional and dynastic politics have no future in this country and these two types of politics are the chains of your feet that you are happily wearing.”