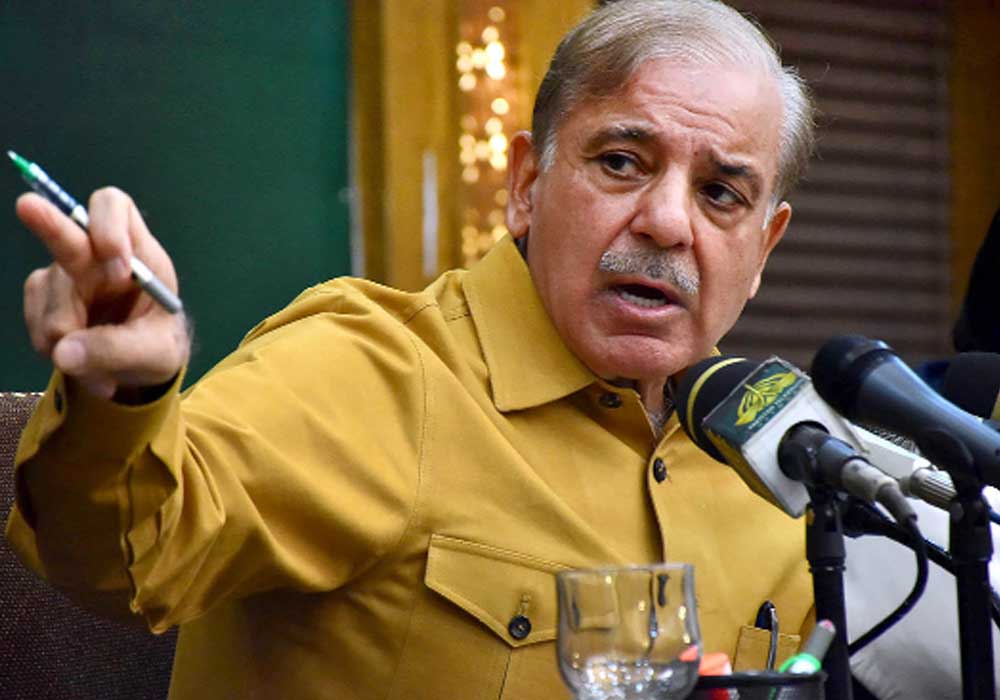 Prime Minister Shehbaz Sharif has formed a committee to determine the increase in prices of medicines.

According to the notification issued by the government the committee was formed on the request of pharmaceutical companies to increase the prices of medicines.

The committee will be headed by Finance Minister Ishaq Dar and will include Health Minister Abdul Qadir Patel, Sardar Ayaz Sadiq and other senior government officials.

The high-level committee will also review the Drug Pricing Policy 2018. Pakistani pharmaceutical industry has been demanding a 40 percent increase in the prices of all medicines.

The local pharmaceutical industry will be represented by Farooq Bukhari, Zahid Saeed, Qazi Mansoor Dilawar, Tauqeer-ul-Haq and others.

The pharmaceutical industry has been demanding increase in prices for quite a long time. According to them the prices of raw materials have increased globally and providing medicines at same rate was not feasible for them.

Famous pharmaceutical company Glaxo Smith Kline has even announced to end production of its famous brand Panadol in Pakistan few weeks ago.