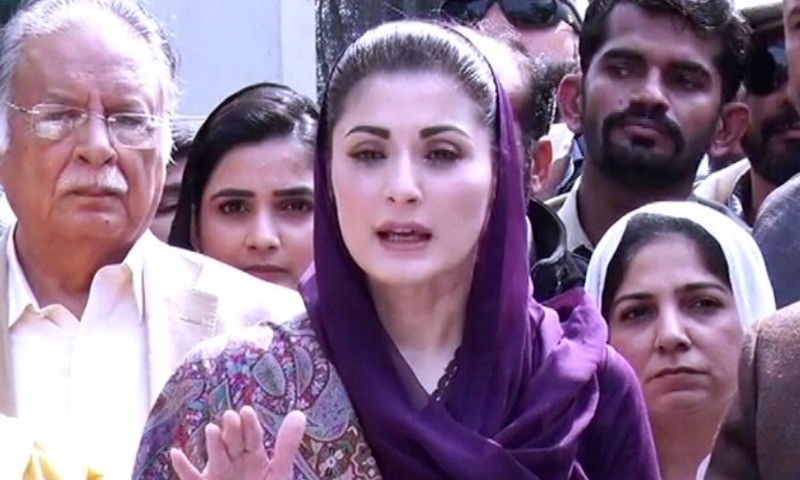 Addressing a press conference, Maryam said that there was irrefutable proof against Imran Khan and his party, Pakistan Tehreek-i-Insaaf. She added that the prime minister had told his party to highlight the ‘brand’ Imran Khan, but that brand was “incompetent, unqualified, corrupt, and a liar”.

Maryam added that Khan is “behind unimaginable levels of inflation, unemployment and is guilty of foreign funding that is illegal”.

Touching about the statistics reported by the State Bank of Pakistan to the Election Commission of Pakistan, she added that the party had 26 bank accounts, from which 18 were active at the time. Maryam said that PTI had declared only four.

Maryam demanded that why the party had not surrendered itself to the probe if it claimed that it had not engaged in any malpractices.

Citing the constitution, she concluded that according to Pakistani law, a political party could not receive funds from foreign donors.

The report came forth as the ECP resumed its hearing of the foreign funding case against the party, after a period of nearly nine months. The case has been unresolved since November 14, 2014.