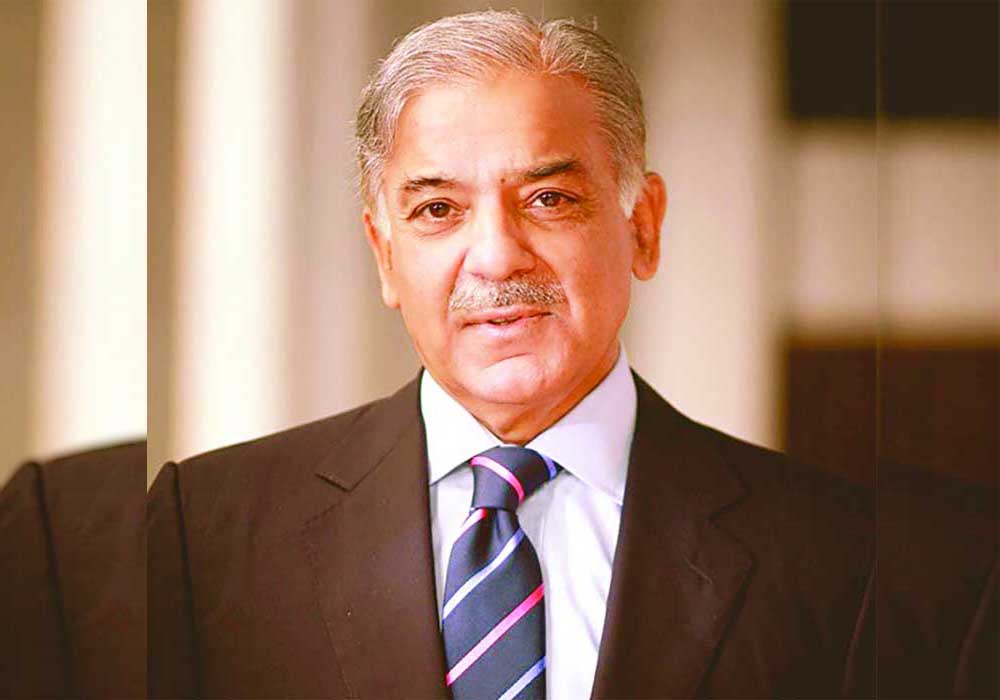 Prime Minister Shehbaz Sharif will leave for China today (Tuesday) for a two-day official visit at the invitation of Chinese Premier Li Keqiang.

This will be Shehbaz Sharif’s first visit to China since assuming office in April 2022 and follows his meeting with President Xi Jinping in Uzbekistan on September 16, 2022. A high-level delegation will accompany the prime minister, the PM’s Office said in a statement on Monday. The prime minister will be among the first leaders to visit China following the historic 20th National Congress of the Communist Party of China.

“The prime minister’s visit represents the continuity of frequent leadership-level exchanges between Pakistan and China,” the PM’s Office said. During his stay, the prime minister will meet President Xi Jinping and hold delegation-level talks with Li Keqiang. The two sides will review the all-weather strategic cooperation between China and Pakistan and exchange views on regional and global developments.

“The visit is also expected to advance the wide-ranging bilateral cooperation agenda with the conclusion of a number of MoUs/agreements in diverse areas, and consolidate the momentum of CPEC cooperation in the wake of the 11th meeting of the CPEC Joint Cooperation Committee (JCC) on October 27, 2022,” the statement added.

Prime Minister Shehbaz on Monday held an in-depth meeting with Chinese Ambassador Nong Rong encompassing diverse matters ahead of his two-day official visit to China starting Tuesday. It was highlighted in the meeting that the visit of Prime Minister Shehbaz Sharif to China would further strengthen trade and economic ties, the PM Office said. Special Assistant to PM Tariq Fatemi also attended the meeting.

A high-level delegation will accompany the prime minister who will be on his first visit to China since assuming office in April 2022. Responding a question, the spokesperson said that China highly appreciated Prime Minister Shehbaz Sharif’s remarks about China-Pakistan Economic Corridor (CPEC) and his expectation to the visit.