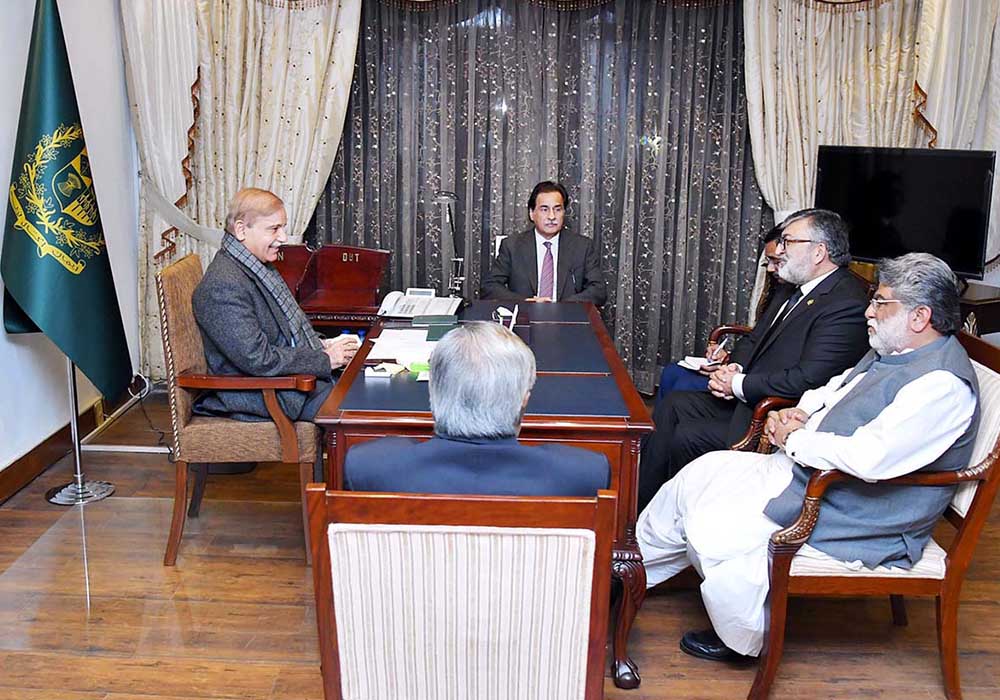 Prime Minister Shehbaz Sharif on Tuesday ordered the authorities concerned to formulate a plan at the earliest for the solarization of government buildings in Islamabad.

The prime minister, who chaired the meeting of the cabinet committee on energy, was given a briefing on the gas development schemes across the country. The cabinet committee approved the completion of construction work of the gas development schemes started during 2013-18. Federal ministers for finance, planning, energy and parliamentary affairs, Advisor Ahad Cheema, state ministers for petroleum, and finance and senior government officers attended the meeting.