Calls for engaging construction firms of international repute for the task 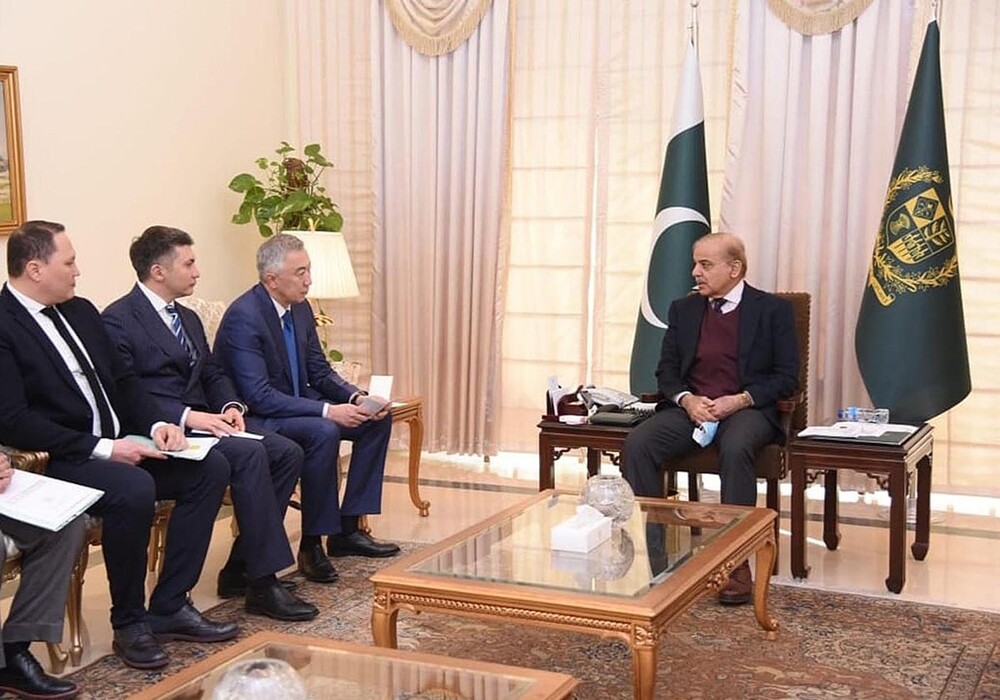 The prime minister, chairing a high-level meeting to provide the residential units of international standards for expatriates, said the provision of modern housing facilities for the overseas Pakistanis was among the government’s priorities. He said that the construction firms of international fame should be engaged for the said housing projects. The prime minister said the overseas Pakistanis were a valuable asset for the country and the protection of their rights would be ensured.

Prime Minister Shehbaz Sharif on Friday said that the signing of three MoUs on aviation, investment and banking cooperation with Kazakhstan would not only enhance trade and economic relations, but also spur people to people contacts. The prime minister, in a meeting with a delegation from Kazakhstan led by Deputy Prime Minister Serik Zhumangarin, welcomed the delegation which was visiting here to attend 11th Session of Inter-governmental Joint Commission (IJC).

The prime minister appreciated the decisions agreed upon during the 11th Session of IJC and expressed satisfaction on concurrent holding of Joint Business Council which brought businessmen from both the countries together.

The Kazakh deputy prime minister thanked the prime minister for the warm welcome accorded to the delegation. He said the fruitful interaction between the two countries would continue to flourish in days to come. The prime minister reiterated that friendship between Pakistan and Kazakhstan was deepening day by day and successful holding of IJC was testimony to the growing relationship.