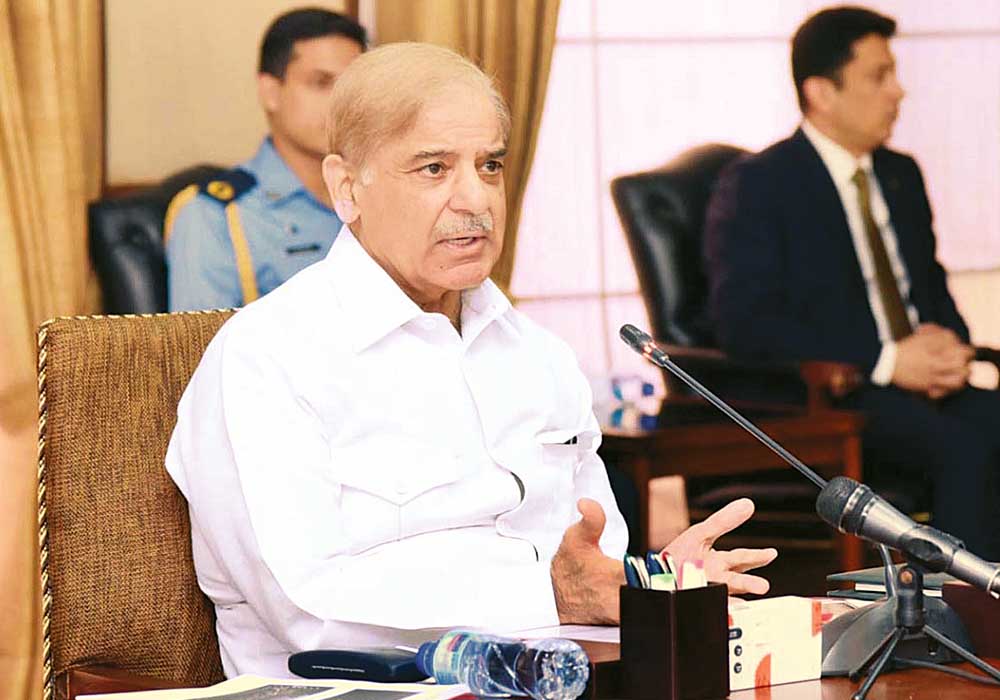 Prime Minister Shehbaz Sharif reached flood-devastated Sohbatpur, Balochistan, and gave the green signal for quick water drainage from the area and the restoration of infrastructural facilities.

On Wednesday, Shehbaz Sharif gave orders during a briefing he attended after arriving in Sohbatpur.

The prime minister while talking to the media stated that no power bills from affected families will be collected for the months of August and September.

He added that the surcharge for individuals who missed their August bill payment deadline will also be eliminated.

The prime minister also stated that the victims, who are suffering from a number of health problems as a result of drinking contaminated water, would not be delayed in receiving aid.

Sohbatpur was severely affected by the flood, with the roads, buildings, crops, and communication infrastructure all being entirely devastated.

The prime minister also mentioned that Turkey has given the tents, which would be distributed in Balochistan’s flood-affected areas.