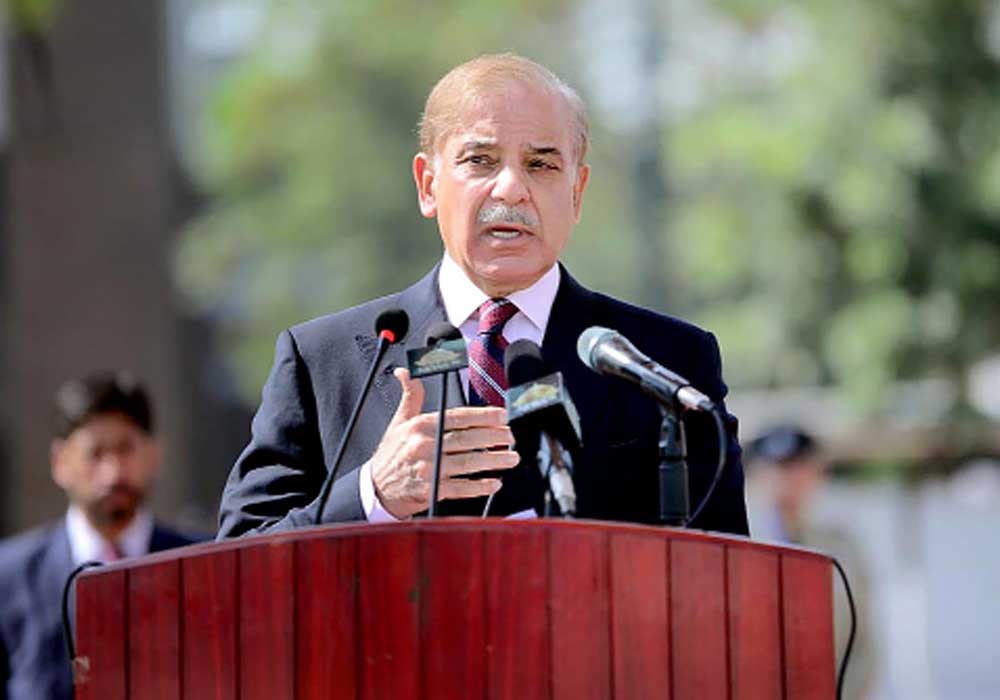 Prime Minister Shehbaz Sharif on Monday directed the officials concerned to reduce the circular debt in the energy sector.

He was chairing a high-level meeting here regarding the energy sector. During the meeting, the participants considered the adoption of a comprehensive strategy to control the present circular debt in the oil and gas sectors. PM Shehbaz said the Pakistan Muslim League-Nawaz government completely eradicated the circular debt during its tenure of 2013-2018. He resolved to bring the problem of debt under control with continuous efforts and effective planning.

He ordered reforms in the energy sector in a way that the circular debt could be eliminated. The distribution companies of natural gas should improve the system of recovery of bills, he said, adding that no additional burden should be put on the gas and electricity consumers. He said the system for payment of bills of gas and electricity should also be made effective. The meeting also reviewed the energy-saving plan, which would be presented before the federal cabinet today (Tuesday).

The chief ministers of the provinces were also invited to the cabinet meeting. The prime minister instructed that all possible steps should be taken for ensuring an increase in revenue from the energy sector. He said the energy transmission system should be improved and the losses and theft of electricity and gas should be stopped.

Meanwhile, Federal Minister for Finance and Revenue Ishaq Dar on Monday chaired a follow-up meeting on reforms in the energy sector. The participants discussed in detail viable proposals presented by the relevant ministries for introducing reforms in the power and gas sectors aiming to bring efficiency in the system, minimize wastage of energy and provide relief to the masses. According to a press statement issued by Finance Ministry, the proposals focused on bringing sustainability to the energy sector and thereby achieving economic growth in the country.

Sources said on Saturday that Finance Minister Ishaq Dar chaired a high-level meeting to deliberate upon the cash-bleeding energy sector to prepare a plan for slashing down the circular debt, which will be presented to Prime Minister Shehbaz Sharif for approval.  Among others, the meeting was attended by Federal Minister for Power, Khurram Dastgir Khan; Minister of State for Finance and Revenue, Dr. Ayesha Ghous Pasha; Minister of State for Petroleum, Musadik Masood Malik, the statement added. Prime Minister Shehbaz Sharif Monday said the agreement to protect a third of the planet by 2030 reached at the COP15 United Nations Biodiversity Summit was truly nothing short of being historic.

The prime minister, in a tweet on his Twitter handle, said, “Protecting our biodiversity is key to putting nature on a path to recovery. It reflects humanity’s collective resolve to protect Mother Earth.”