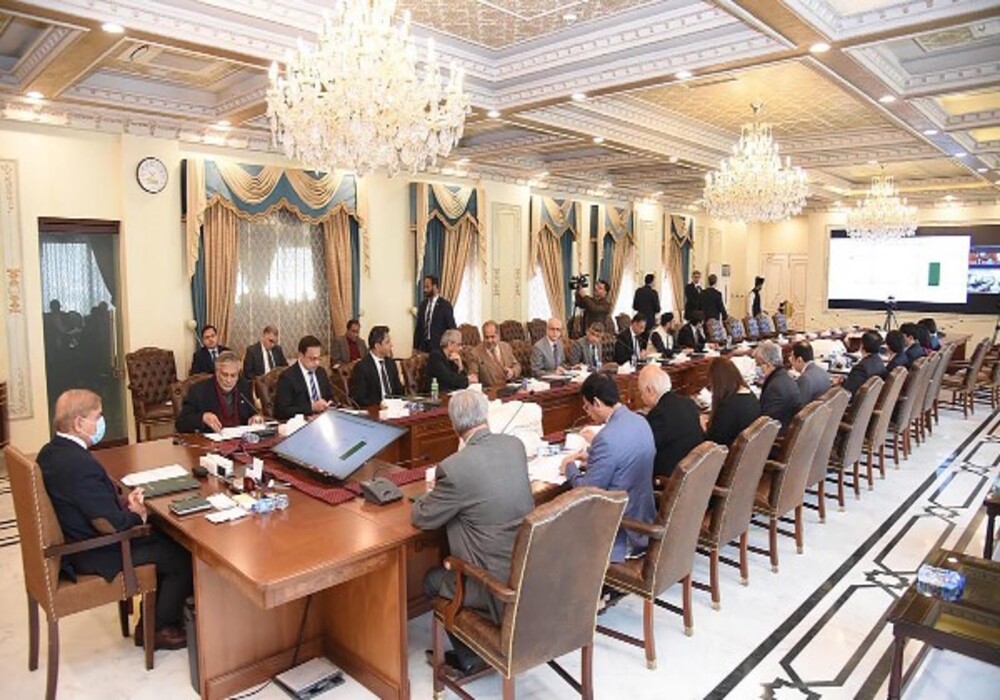 Prime Minister Shehbaz Sharif on Friday said Pakistan had immense talent and skills in the field of information technology and stressed the need for increasing the export of IT-related products on a priority basis.

Chairing a meeting to promote the exports of IT products, the prime minister called for devising a future strategy to promote IT-related exports.

The prime minister stressed taking benefit from the workforce of the country’s professionals in information technology.

He directed the relevant ministers and officials to resolve the problems faced by the exports of IT products. He also stressed improving the connection of universities and academia with the IT industries.

Shehbaz Sharif said Pakistani entrepreneurs had played an important role in the promotion of the IT sector, adding that such exporters would be appreciated at the government level.

The meeting was informed that last year, Pakistan’s IT-related export touched $2.6 billion, while efforts were afoot to increase the volume up to $5 billion in the next five years.

It was told that the largest chunk of the IT products was being exported to the United States, which comprised 57 percent of the total exports.

The meeting was informed that the country had the second biggest freelance workforce in the world, for which Pakistan Software Export was taking steps to use the potential.

Also, the launch of two-year associate degree programmes in IT is under consideration to encourage the young generation to join the field.

It was highlighted that promotion of artificial intelligence, cyber technology, chain, and cloud technology was the priority of the government. Also, the brand of Tech Destination is being promoted at the international level.

The meeting was told that the Federal Board of Revenue had established help desks in Karachi, Lahore, and Islamabad to facilitate the IT exporters. The desks are working at the level of Commissioner Inland Revenue.