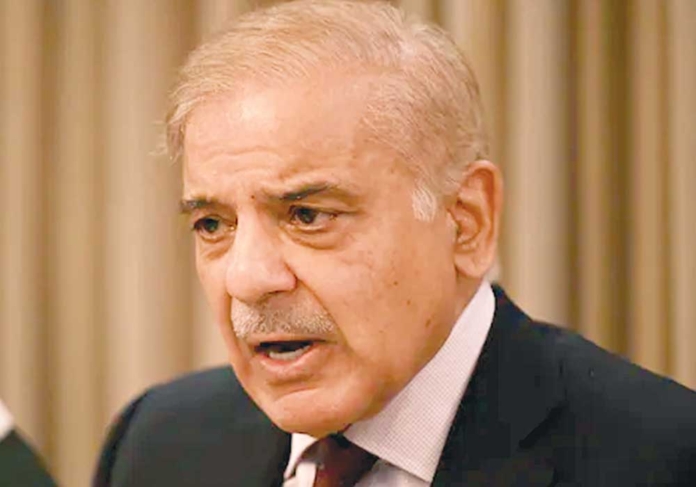 Prime Minister Shehbaz Sharif ordered the resolving of the energy crisis in the country at the earliest directing for early resumption of power generation from the closed plants.

According to media reports, to end the load shedding and provide relief to people the premier has directed to bring all the non-operational plants in working condition with immediate effect.

PM has asked for a detailed report from the power division regarding the reasons for the energy crisis. He also directed to resolve the basic issues of the common man involving drinking water and agricultural facilities.

During the meeting, the PM was briefed about the causes of the energy crisis. It was said that due to the negligence of the previous government, the current crisis is prevailing in the country. It was told to the premier that delays in two power projects Karot Hydro and Shanghai Thar caused due to omission and commission acts were delayed; whereas Sahiwal Coal, Hub Power and Punjab Thermal RLNG Power Plant at Trimmu, Jhang were also ignored by the previous government.

During the briefing, it was told that timely completion of these projects would have barred the crisis of load shedding in the country.

Shehbaz was also told that during the COVID time, despite the lowest International RLNG prices the PTI government failed to avail the opportunity. It was also briefed that after witnessing an increase of 114 percent, Pakistan’s circular debt rose to Rs2.467 trillion in March 2022 compared with Rs1.152 trillion in June 2018.