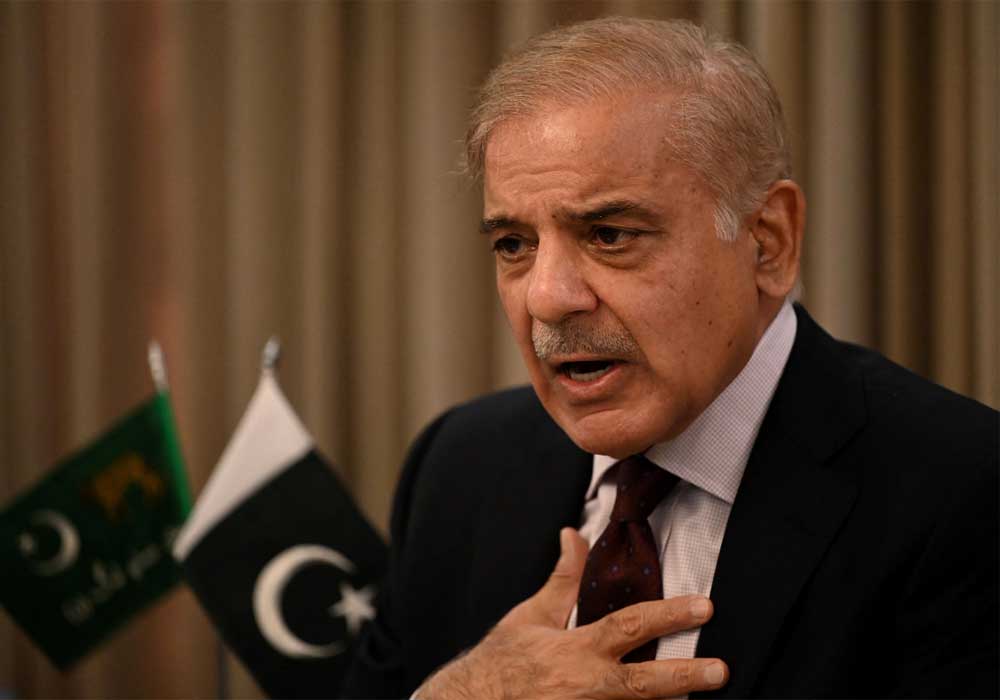 PM in his Tweet of Friday congratulated the President of UAE Mohamed Bin Zayed Al Nahyan stating that the day reminds him of the dynamic vision of UAE’s founding fathers who laid the foundation of a great nation through unification.

People of Pakisan join me in greeting our brothers & sisters of UAE 🇦🇪 on their National Day today. The Day is a reminder of the dynamic vision of its founding fathers who laid the foundation of a great nation through unification. Congratulations to my brother HH @MohamedBinZayed

Earlier, Pakistan and the UAE decided to intensify their existing collaboration in all areas, including trade, energy, investment, and the economy.

The agreement was struck at a meeting between foreign ministers Bilawal Bhutto Zardari and Sheikh Abdullah Bin Zayed Al Nahyan of the UAE, which took place in Abu Dhabi alongside the annual Sir Bani Yas Forum.