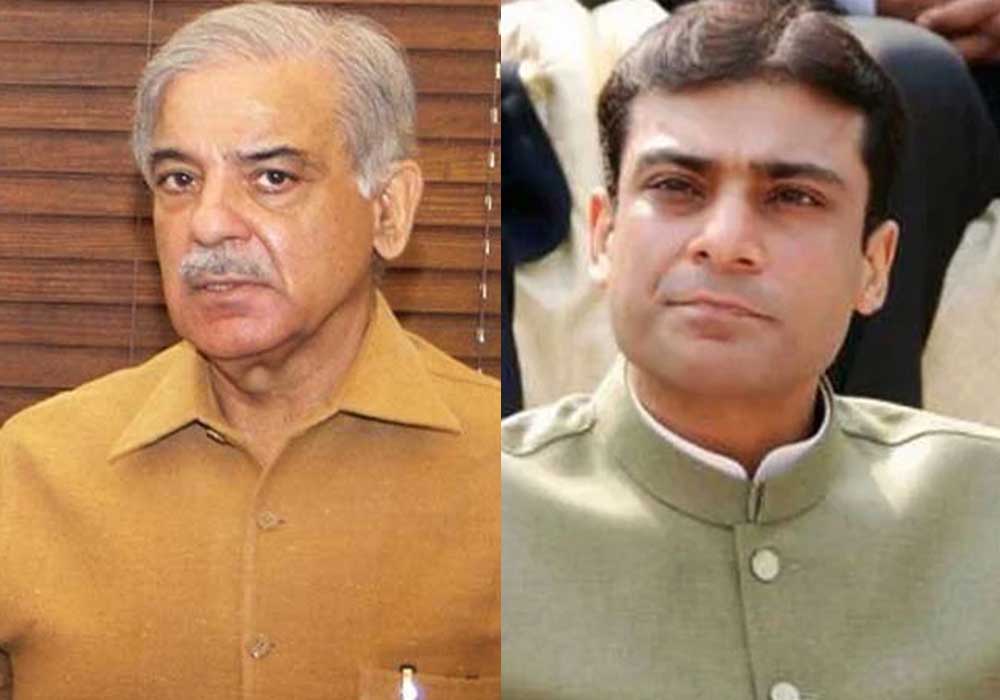 Judge Ijaz Hassan Awan announced the brief verdict reserved earlier in the day after both sides concluded arguments on the acquittal applications moved by Prime Minister Shehbaz Sharif and his son Hamza Shehbaz.

Taking to Twitter, Shehbaz thanked God for the victory in the “false, baseless, and political revenge-based case of money laundering”. “We stand vindicated in front of the court, law and nation today.”

Hamza also tweeted that truth had emerged victorious, recalling that he was detained in a “political case” for 22 years.

Also, the PML-N tweeted from its official account: “Another fabricated case created for political victimisation comes to its inevitable end.”

The court issued a short order on Wednesday while a written verdict would be given today (Thursday). It is important to mention here that both Shehbaz and Hamza were not indicted in the case.

The Federal Investigation Agency (FIA) failed to present solid evidence before the court during the proceedings and accepted the previous team did not hold record of the case to prove Shehbaz and Hamza had received or withdrawn the laundered money.

The agency had booked Shehbaz, Hamza and Suleman Shehbaz in November 2020 under Sections 419, 420, 468, 471, 34 and 109 of the Prevention of Corruption Act and r/w 3/4 of Anti-Money Laundering Act. Last December, the FIA submitted a challan against Shehbaz and Hamza over their alleged involvement in the Rs16 billion money laundering case.

The agency had detected 28 benami accounts of the Shehbaz family through which money laundering of Rs16.3bn was allegedly committed during 2008-18, and examined the money trail of 17,000 credit transactions.

The FIA in its report had claimed that the amount was kept in “hidden accounts” and handed over to Shehbaz in a personal capacity. It said the accounts of the employees were used for transferring the money outside Pakistan via hundi/hawala networks and it finally reached the family members of Shehbaz Sharif. The FIA had said that 11 low-paid employees of the Sharif Group were also found guilty of facilitating the Sharifs in laundering money.

FIA Prosecutor Farooq Bajwa told the court that as per perusal of the record, no money was either directly deposited or withdrawn from the accounts of Shehbaz Sharif and Hamza.

He also informed the court that Maqsood, the main suspect in the case, had eight bank accounts in his name and all the relevant details had been mentioned in the challan, but he died in Dubai earlier this year in June.

After hearing both sides, the judge reserved the verdict and later allowed the acquittal application.

Meanwhile, reacting to the acquittal, PTI termed the development a “slap in the nation’s face by the judicial system”.

Commenting on the special court’s decision, PTI Chairman Imran Khan told a gathering in Sharaqpur that Shehbaz and Hamza’s acquittal covered up their theft worth billions of rupees.

In a tweet, PTI Senior Vice President Chaudhry Fawad Hussain said, “On one hand, [they] are seeking funds for flood victims. On the other hand, one family has looted billions of rupees.” Maleeka Bokhari tweeted that the “country’s major criminals” and “convicted thieves” had been “respectfully acquitted”.