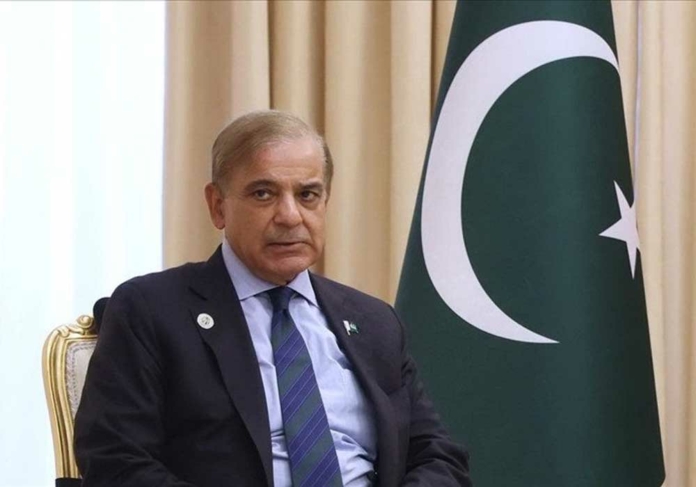 Top military and government officials attended the meeting, at the Prime Minister’s House.

The heads of the agencies informed the gathering on the subject of audio recordings and national security issues.

The meeting’s agenda also calls for a discussion of Pakistan’s economic and financial crisis as well as a review of the security of the prime minister’s office.

The Prime Minister during today’s press conference stated that the subject of Audio Leaks is extremely serious and that such security breaches are a major cause for concern. I’m setting up a committee to investigate the situation and present the facts to the public.

A joint investigation team will be established to carry out a thorough investigation into the suspected audio leak from the Prime Minister’s House.

The Prime Minister’s House employees will also be under investigation, according to media reports.

The team will look into who was in the Prime Minister’s House at the time of the occurrence and will also look into the Directorate of the civil organization in charge of security.