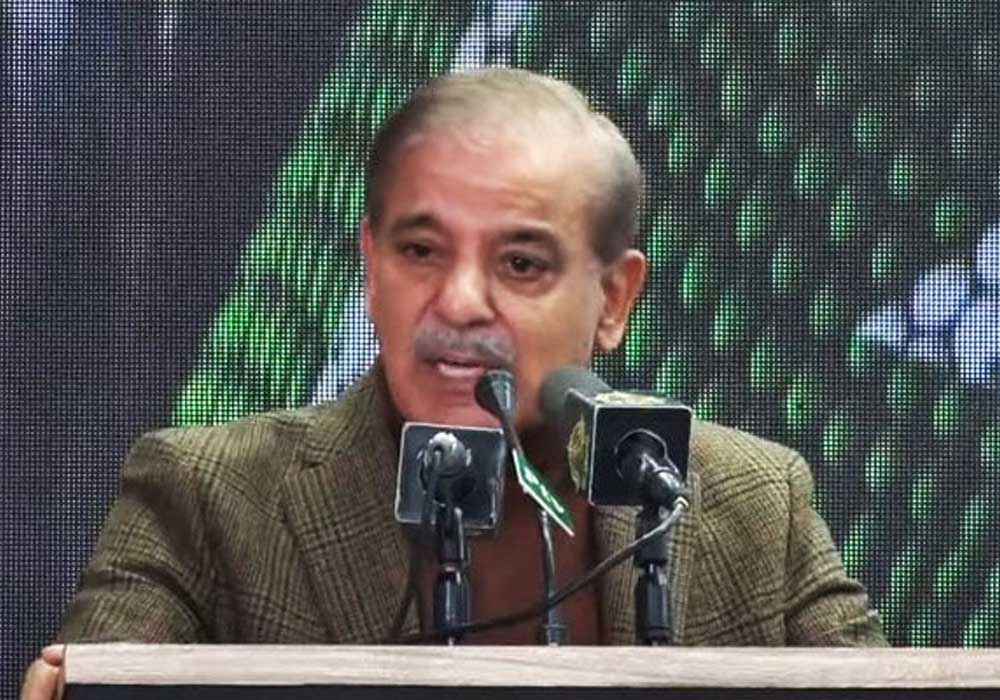 The lending programs are designed to encourage youth self-employment and entrepreneurship.

Under these programs, individuals between the ages of 21 and 45 may apply for a loan of up to Rs 7.5 million. The minimum age requirement for IT and e-commerce companies is 18 years old.

Small business loans for microfinance would encourage the norm of job creation rather than job seeking among the nation’s youth bulge.

The inclusion of agricultural loans will assist rural youth in bringing innovation to farming, including mechanized farming, the development of agricultural value chains, and the solarisation of farming equipment to create more sustainable energy resource management in a country like Pakistan with a challenging climate.

Loans of up to Rs. 1.5 million can be obtained under the programs with the borrower’s guarantee.

Women are entitled to a 25% quota. On the lending program, Islamic banking options are also available.

Governor of the State Bank of Pakistan (SBP), Jameel Ahmad, gave a speech at the event and praised the coalition government for starting the easy credit program for youth. Even though there are financial problems, the administration is devoted to empowering the youth.

The government and the central bank’s primary objective are to provide loans to the farm industry, he continued.

The governor of SBP stated that farmers in flood-affected areas would receive the necessary help. “The maximum amount of loans for agriculture has been raised by 44%.”