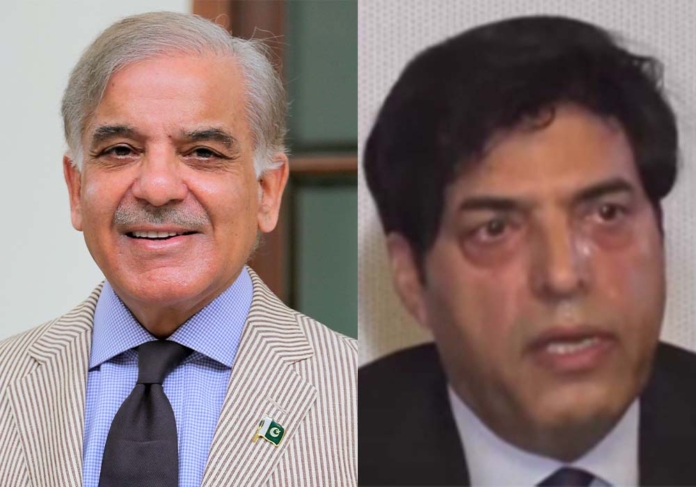 The meeting happened at PM Shehbaz’s office in which DG ISI Nadeem Anjum briefed the PM on the National security situation of Pakistan.

The important meeting was however maintained a secret because neither the Prime Minister’s office nor the spokesperson for the Pakistani Army provided an update on it.

DG ISI met PM after the announcement of the new Army Chief and Chairman Joint Chiefs of Army Staff Committee.

Information Minister Marriyum Aurangzeb through twitter confirmed the government’s decision, stating that the president of Pakistan had received the summary and the prime minister had exercised his constitutional powers and made a choice.