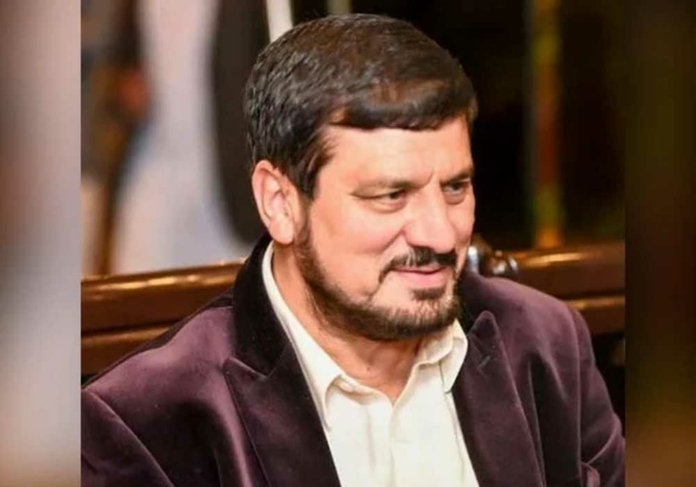 Prime Minister Shehbaz Sharif sent a summary to President Arif Alvi on Wednesday to nominate Haji Ghulam Ali of the Jamiat Ulema-i-Islam-Fazl (JUI-F) as the governor of Khyber Pakhtunkhwa.

PM Shehbaz advised the president to designate Ali as the nominee and sign the Commission of Appointment by citing Article 101 as stated in the summary provided by the prime minister’s office.

Ali held the office of senator from March 2009 to March 2015 in the past. He also continued to serve on KP’s Board of Investment and Trade from September 2012 to September 2015, according to the official Senate website.

Additionally, it mentions that from 2009 to 2012, he presided over the Senate Standing Committee on Information and Broadcasting.

The JUI-F leader received the Sitara-i-Imtiaz in 2012. He is the father of JUI-F chief Maulana Fazlur Rehman’s son-in-law Fayaz Ali.