PM Shehbaz pledges to take country on path of prosperity 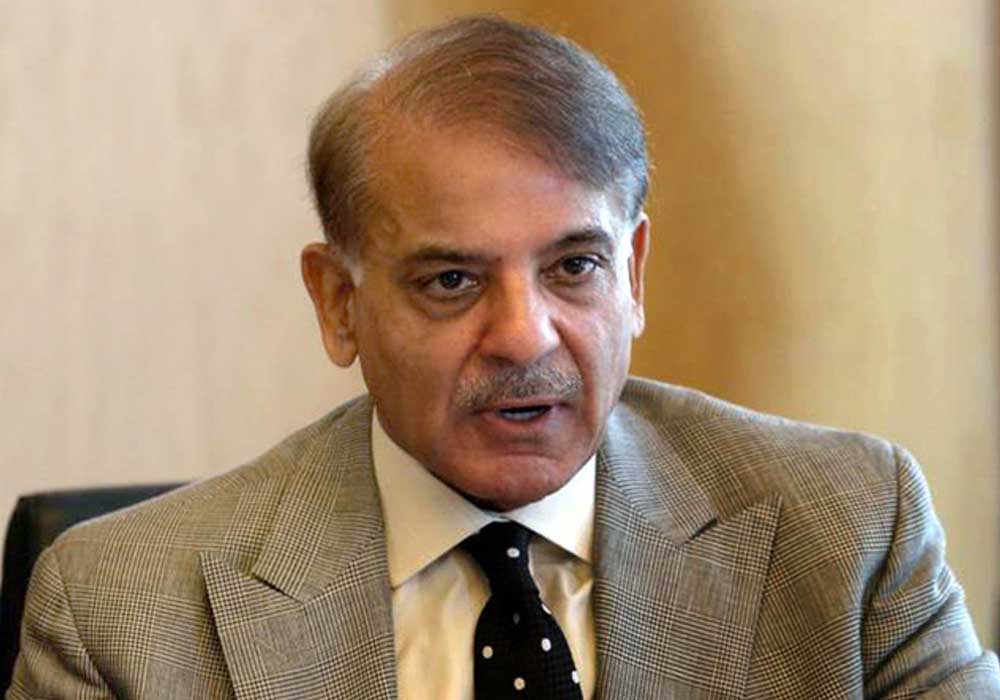 Prime Minister Shehbaz Sharif on Saturday expressed his resolve to take Pakistan towards economic and political stability and social betterment.

In a message on the eve of the New Year, the prime minister prayed for the prosperity and welfare of the whole humanity. He said that 2022 was a year in which floods devastation increased miseries and problems for the people. The prime minister reiterated to bring light into the lives of 33 million flood affected people of the country in the year 2023. He wished that the new year might be an end to price hike and terrorism and ensure security to lives and economic prosperity.

The prime minister observed that the world was confronted with various challenges like climate change. He said that they had to secure the future of the coming generations on durable foundations in the new year. He also expressed resolve for the creation of new opportunities for the youth in the new year.

He also prayed for the freedom of Palestine and Indian Illegally Occupied Jammu and Kashmir. Paying tribute to the bereaved families of martyrs, the prime minister expressed condolences and prayed for the high ranks of the departed souls.