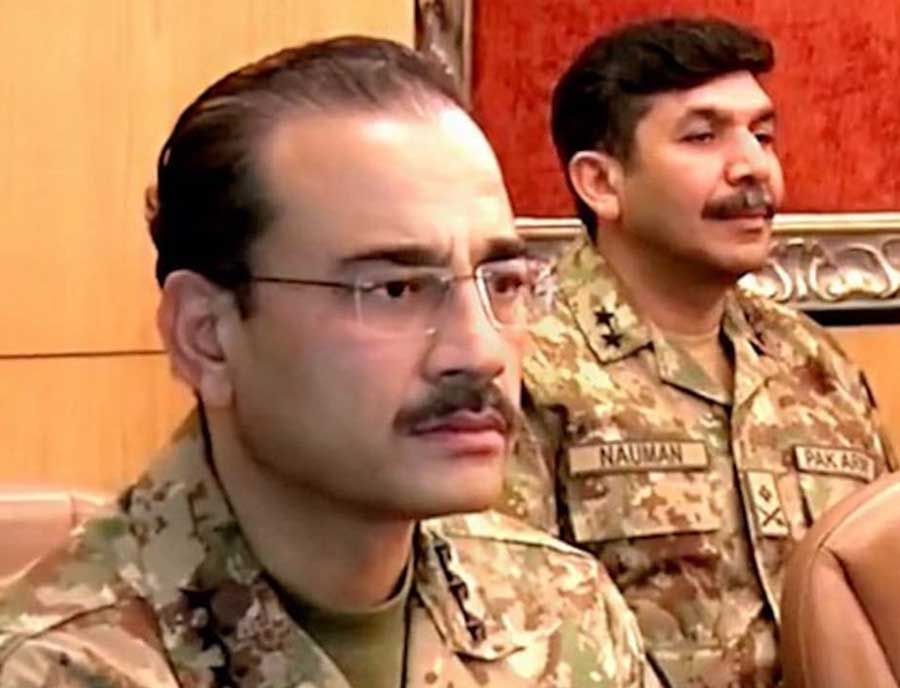 Prime Minister Shehbaz Sharif showed admiration for Lt. General Asim Munir, who had just been elected as the new Chief of Army Staff on Tuesday.

PM Shehbaz called Asim Munir to congratulate him and during the conversation with the new COAS, he stated that “it is a blessing from Allah Almighty to have a chief like you.”

The Prime Minister went on to say that he had complete faith in him. He added that COAS General Munir’s leadership will pave the path for bolstering the nation’s defence and boosting the Pakistan Army’s professional capabilities.

“May Allah help and guide you in meeting the security challenge, especially protecting and securing the motherland and eradicating the menace of terrorism,” he remarked.