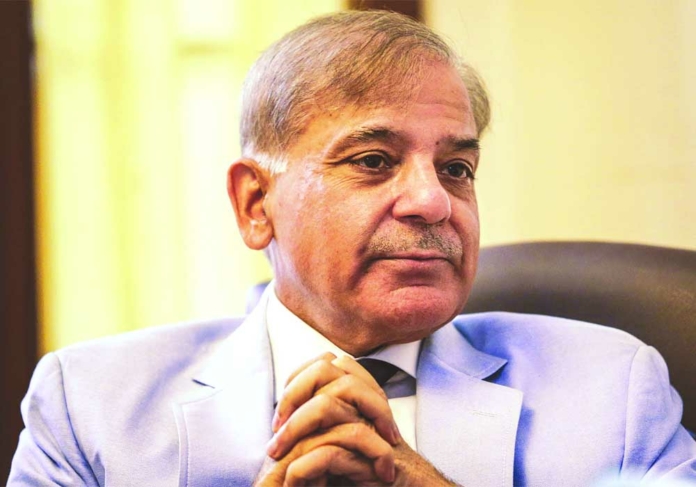 Marriyum Aurangzeb also stated that PM was unwell for the past two days so doctors suggested a Corona test.

She also requested workers and the Public to pray for the speedy recovery of the Prime Minister.

PM Shehbaz returned tomorrow after 5 days extended London trip to pay a visit to his brother and ex-premier Nawaz Sharif.

The meeting was meant to discuss important political issues in Pakistan like the appointment of COAS, elections, regaining lost political capital, and dealing with opposition.

The prime minister stayed an extra two days in London instead of returning to the United States on Friday due to apparent health issues.

PM Shehbaz reportedly acquired a fever before departing for the airport on Saturday, and after receiving advice from his family not to travel he rescheduled his flight home for Sunday.

PM London tour was a sudden plan after attending the COP27 summit in Egypt.

On Tuesday night, he tweeted off to Pakistan as he left Sharm el-Sheikh. Then he decided to alter his course and make a stopover in Qatar before continuing to London to meet Nawaz Sharif.

Whereas the rest of his delegation arrived in Islamabad after the climate conference, and he went to London only with his personal staff.

The prime minister contracted the deadly virus two times before as well, in June 2020 and in January 2022.