PM Shehbaz to take part in SCO summit in Uzbekistan

Climate change will be discussed during the SCO summit 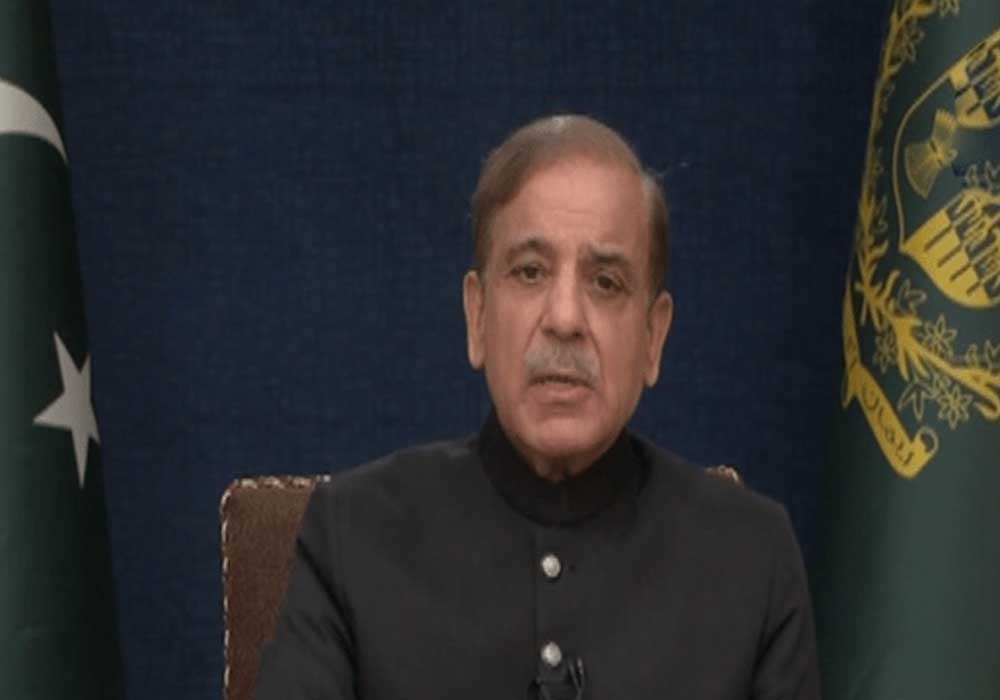 Prime Minister Shehbaz Sharif will go to Samarkand, Uzbekistan later this week, to take part in the Council of Heads of State annual meeting of the Shanghai Cooperation Organization (SCO).

Climate change will be on the top agenda of this SCO summit.

Around 33 million people in Pakistan have been impacted by unprecedented rainfall and flash floods, which have led to $30 billion in estimated economic losses and one of the deadliest monsoon seasons Pakistan has ever seen, with nearly 1,400 fatalities.

According to a handout issued by the Foreign Office, the premier will travel to Uzbekistan from September 15 to 16.

President Shavkat Mirziyoyev will preside over the meeting.

Shehbaz Sharif will meet with other participating leaders in a bilateral meeting in addition to attending the summit.

The SCO is a significant Trans-regional alliance that includes South and Central Asia.

The Shanghai Cooperation Organization (SCO), established in 2001, embraces the values and tenets embodied in the “Shanghai Spirit,” which include mutual trust, mutual benefit, and the pursuit of shared progress.