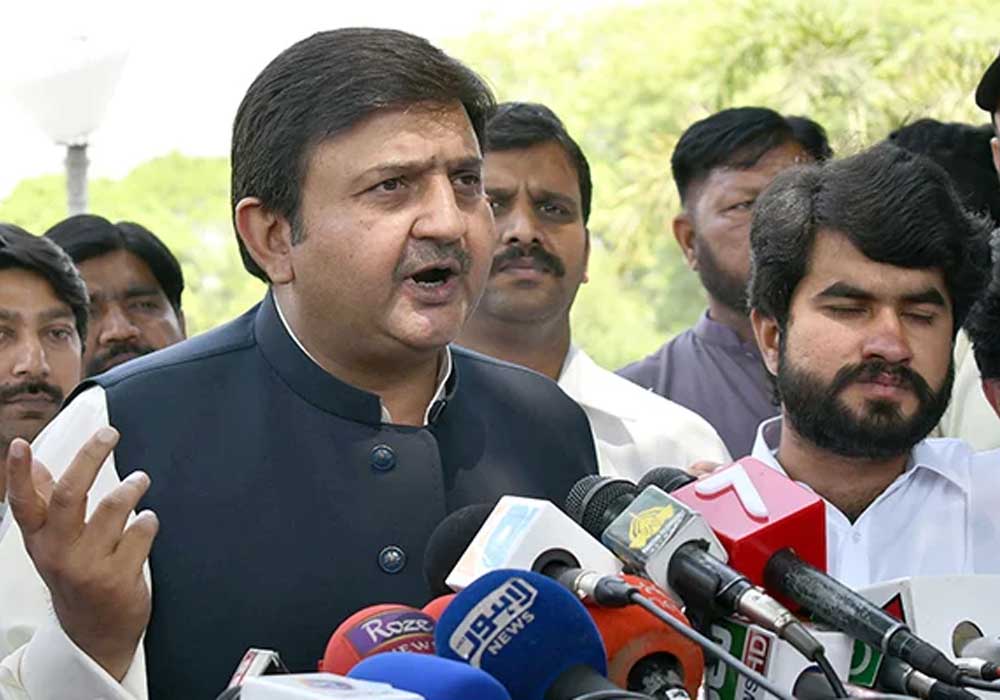 Prime Minister’s spokesperson Malik Ahmad Khan said that Shehbaz Sharif will review the PML-N’s candidates for the caretaker chief minister of Punjab with his important coalition partner Asif Ali Zardari this evening, and the list will then be sent to the governor.

Speaking to reporters in Lahore, Khan stated that the PPP and the opposition leader in the Punjab Assembly, Hamza Shehbaz, had a discussion and that efforts will be made today to reach a consensus.

He added that he talked on the phone with Chief Minister Punjab Parvez Elahi and that “meritoriously speaking, we did not have any big objections to the names finalized by him [Elahi] for the coveted office.”

When asked if the PPP was also putting out a candidate for the job of provincial chief executive, Khan responded that such decisions were always made by agreement, particularly where consultations were involved.

The PM’s advisor responded to a different query by stating that the nation’s political climate was “generally good.”

Later, in a tweet, Khan stated that the PML-N had also approved the choice of former Supreme Court Bar Association president Ahsan Bhoon but that “he expressed gratitude and at the same time apologized [from taking the post] for his involvement with the legal fraternity.”