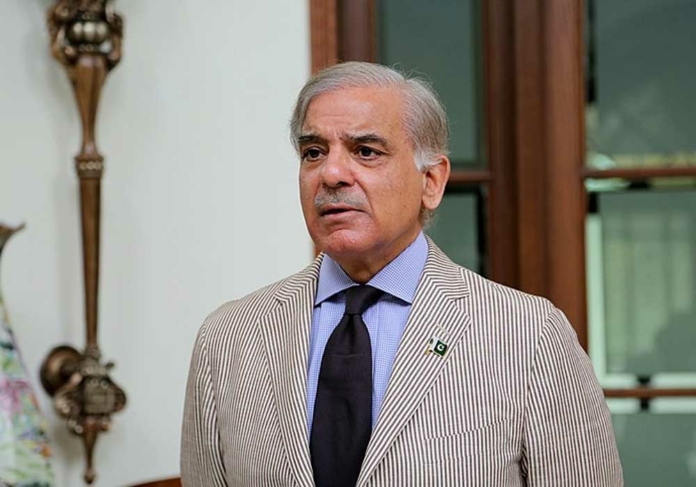 Prime Minister Shehbaz Sharif will visit China on November 1. Foreign Office has said that the visit will be made upon the invitation of Chinese Premier Li Keqiang.

During the two-day visit, PM Shehbaz will be accompanied by Foreign Minister Bilawal Bhutto Zardari and a high-level delegation. This will be the first visit of PM Shehbaz to China since he took office in April.

PM Shehbaz will meet Chinese President Xi Jinping and delegations level talks with his Chinese counterpart will also be held.

According to the statement of the Foreign Office, after the historic 20th National Congress of the Communist Party of China, Shehbaz Sharif will be the first leader to visit China.

The statement also said that the continuity of frequent leadership-level exchange between Pakistan and China is being represented by the visit of Prime Minister Shehbaz Sharif.

However, according to some reports the visit to China would be closely watched by international financial institutions and could create problems on the economic front due to ongoing rapid realignment.

Political and economic experts have said that the world was witnessing a realignment of big powers like China, Russia and the US. According to them, it was obvious who has influence over the global monetary institutions like the IMF and the World Bank, among others.