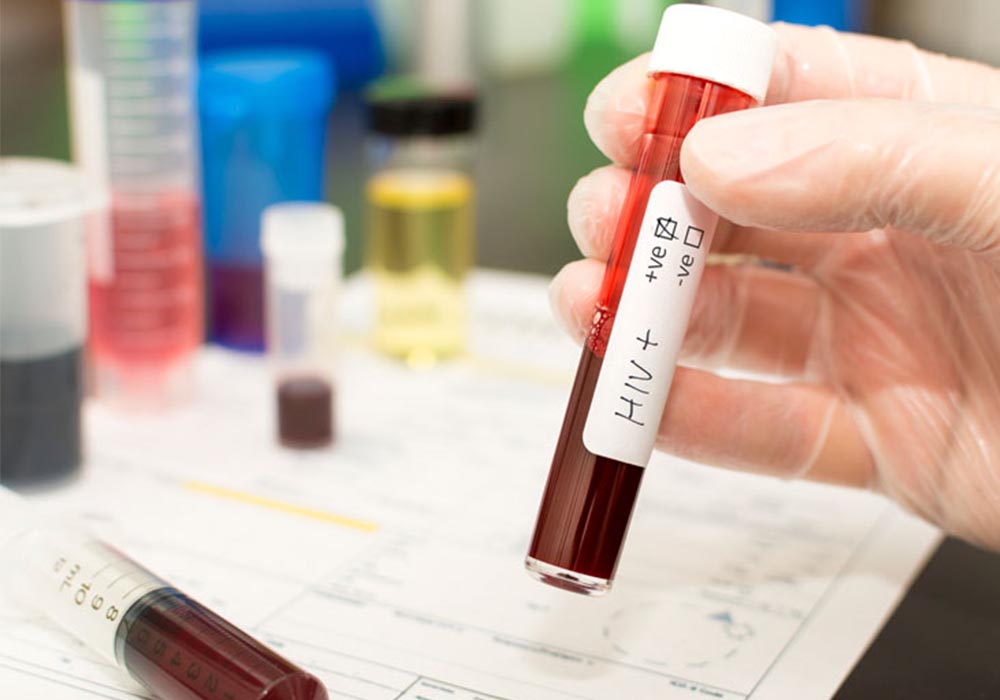 PM via Twitter wrote that the increasing rate of HIV and Aids among children and adolescents is deeply concerning.

Shehbaz Sharif further advised the health ministry to focus on spreading awareness about testing, prevention, and treatment of HIV and Aids.

The increasing incidence of HIV & Aids among the children & adolescents is deeply worrying. I urge Ministry of Health to focus on awareness about testing, prevention & treatment to fight scourge. On World Aids Day today, let us all vow to end the stigma attached with HIV.

Earlier, a report revealed that 23% of 210000 people affected by Aids in Pakistan are aware of the disease.

The report also revealed that every two minutes a person somewhere in the world contract HIV and every minute a person dies of AIDS.

The report also stated that in Pakistan, the prevalence of HIV/AIDS is 0.2%, and the disease has claimed 9,600 lives to date.

Among others, including people who inject drug addicts, sex workers, and gay and transgender populations, HIV prevalence is more than 5%.

Earlier, the Federal Ministry of Health reported 519 HIV-positive cases between January to October in Islamabad.

However, According to the National AIDS Control Program, urgent steps are being taken to stop the spread of HIV.