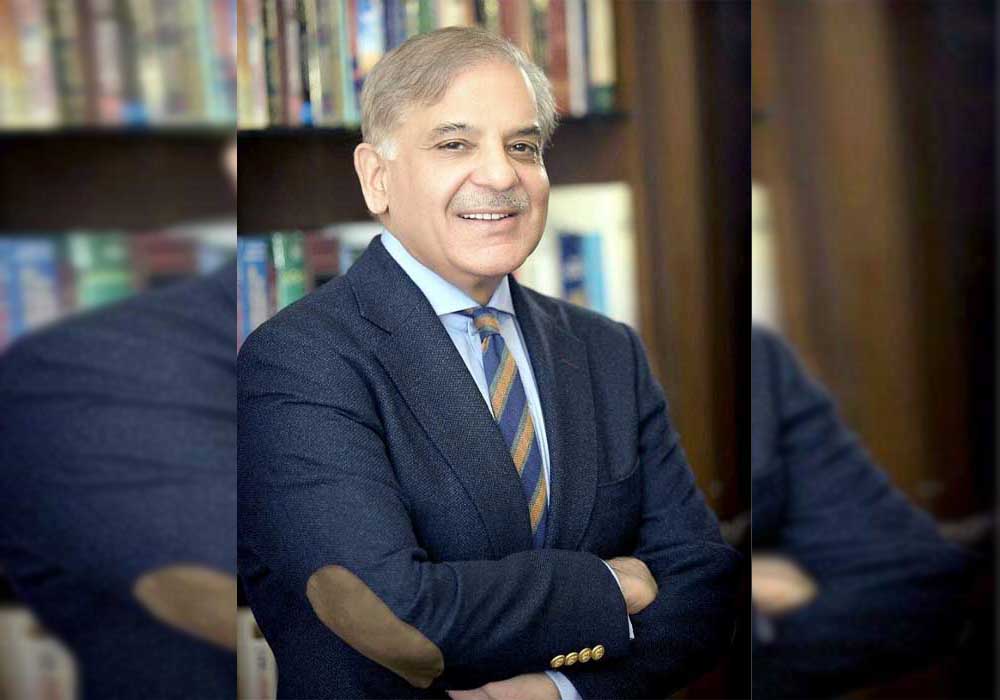 Prime Minister Shehbaz Sharif on Saturday immediately suspended fixed sales tax collection through electricity bills and called for the formulation of a new mechanism in this regard.

The prime minister also directed an inquiry over the levy of increased sales tax ratio on shopkeepers/retailers, in the electricity bills other than the agreed one.

The prime minister issued these directives while chairing a meeting to review electricity rates and fixed sales tax collection through electricity bills.

The meeting was attended by Minister for Energy Engineer Khurram Dastagir, Minister for Finance Miftah Ismail, Minister of State for Petroleum Dr Musadik Malik, chairman of the Federal Bureau of Revenue, relevant federal secretaries and other senior officials.

During the meeting, PM Shehabaz asked for the inclusion of representatives of traders in the consultation process, before taking any decision concerning the collection of taxes from shopkeepers through the utility bills.

While resolving that the government would take all steps for the economic protection of the poor segments of society, the premier directed the relevant authorities and ministries concerned to devise an effective mechanism for slashing the power rates for the poor.

According to a notification made by the federal government, the premier dissolved the commission and suspended all office-bearers of the council.

In 2019, President Dr Arif Alvi promulgated an ordinance which dissolved the Pakistan Medical and Dental Council (PMDC) and established PMC.

The ordinance was extended till September 2020, when a joint sitting of parliament by the Imran Khan-led government passed the two bills to replace PMDC with PMC, amid opposition from the incumbent coalition parties in the government.

Soon after the Shehbaz Sharif-led government came to power, a media outlet reported that the federal government had decided to revert PMC into the PMDC. Sources said that the PPP wanted the revival of PMDC.

On Friday, the Finance Division denied reports that the government planned to impose taxes amounting to Rs80 billion through a mini-budget.

In a statement, it pointed out that Miftah Ismail, during his press conference on August 18, had also not mentioned that taxes worth Rs80bn would be announced through an ordinance.