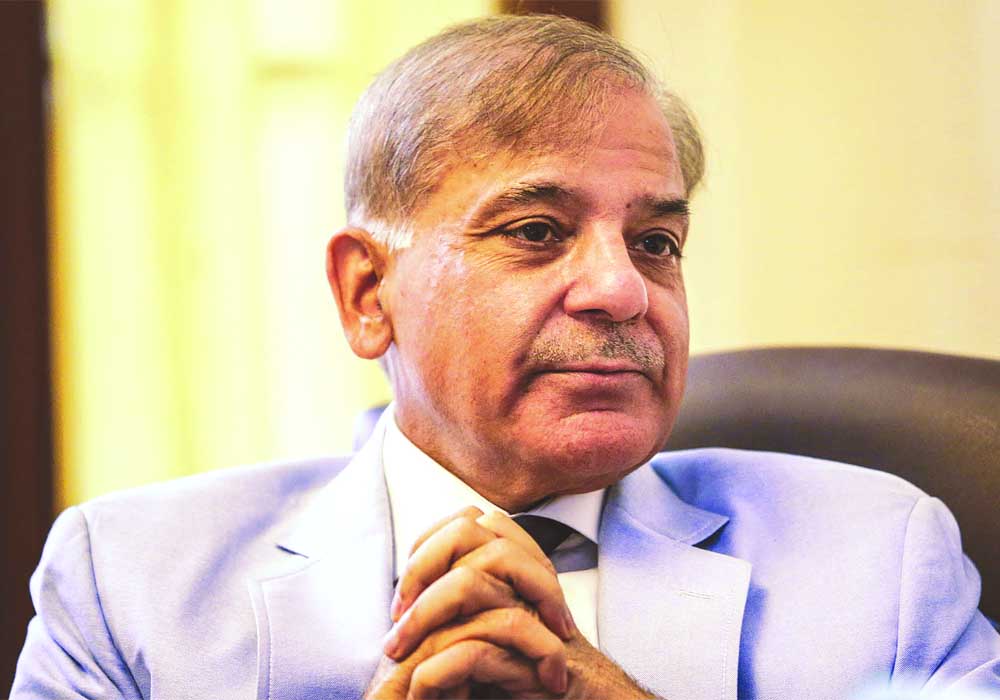 Information Minister Marriyum Aurangzeb stated that PM strongly condemned the attack on the journalist’s home and has sought a report from the Islamabad Inspector general (IGP).

The statement by the information minister said that the PM had issued instructions for locating the suspects and punishing them severely.

He also expressed support for Yousafzai and her family, the statement continued.

Marriyum Aurangzeb also spoke to Yousafzai on the phone and denounced the break-in.

“The individuals responsible for the event would be prosecuted,” the Information minister said.

Leader of the Pakistan Tehreek-e-Insaf (PTI) Ali Haider Zaidi in his tweet claimed that Yousafzai had just called to report that two armed men had broken into her home, assaulted her servants, inquired about the family, searched the home, and then left calling it disturbing.

This is now very disturbing!@Shiffa_ZY just called to inform me that two armed men just broke in her house, beat up her servants, asked about the family, searched the house and left!
This is a very alarming situation.

Journalist Moeed Pirzada tweeted that A female journalist, television anchor, and prominent critic of the [Pakistan Muslim League-Nawaz] PML-N and [Pakistan Democratic Movement] government who lives with her parents in the heart of Islamabad, close to PM House, being intimidated in this way signifies that we are living in the Age of Fascism.

A female journalist,TV Anchor, prominent critic of PMLN/PDM Govt living with her parents in centre of Islamabad not far from PM House being intimidated in this way means "Age of Fascism" – UN should stop lecturing Taliban and worry for criminal politics of Pakistan! @RSF_en @hrw https://t.co/fXylMvtKjr

Senior journalist Hamid Mir called upon the government to arrest the perpetrators instead of condemning them.

Shehbaz earlier this month emphasized his government’s determination to maintain a climate for journalists free from intimidation and harassment and added that media freedom and democracy strengthened one another.

Advertisement
Share
Facebook
Twitter
WhatsApp
Email
Print
Previous articleWe stood with Imran and will stand in future as well, CM Elahi
Next articlePM vows to address all issues for rehabilitation of flood victims