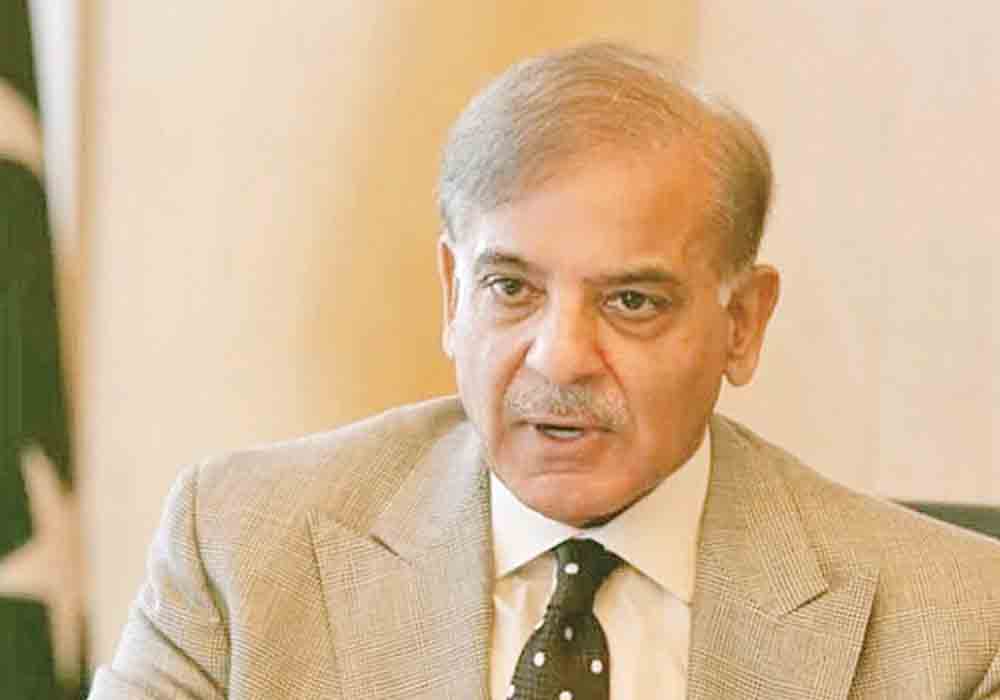 Prime Minister Shehbaz Sharif is expected to consult Pakistan Muslim League-Nawaz (PML-N) supremo Nawaz Sharif and his confidants for the appointment of the next army chief, but the final decision would be his own.

Chief of Army Staff (COAS) Gen Qamar Javed Bajwa is set to retire in the last week of November. The matter of the new chief’s selection has since caused a stir in political circles, with the Pakistan Tehreek-e-Insaf (PTI) and the government coming to verbal blows on the matter.

When questioned over the matter being made “controversial” by politicians, Power Minister Khurram Dastgir said during a press conference in Gujranwala, “This decision is of Prime Minister Shehbaz Sharif and he will make the final judgement. He will consult his confidants and Nawaz Sharif, but he has to make the decision.”

He said that anyone holding urgent meetings with someone did not matter, since according to the Constitution, the matter was at the prime minister’s discretion and it was his decision to make.

Meanwhile, Defence Minister Khawaja Muhammad Asif, while talking to reporters, said that the policy regarding the army chief’s appointment – which is due in November this year – was clear in the Constitution. “Nawaz Sharif has fulfilled this political responsibility four times and Shehbaz will do the same in November.”

He alleged that the matter had come into the limelight in a way that had never happened before in the country’s history, and blamed PTI chief Imran Khan for it.

“He just wants to make the army chief’s appointment controversial,” he said, adding that no one had any doubt about the loyalty of the head of the army to the Constitution and the institutions. “Politics is separate but institutions should not be made controversial.”

Asif also said that Imran’s statements in recent days were against the country’s national security, stressing that action should be taken against them. “He [Imran] won’t hesitate in sabotaging Pakistan for his personal benefit.”

On the invitation of the British government, the prime minister, during his visit to UK, would represent Pakistan at the state funeral of late Queen Elizabeth II in London on September 19, the Foreign Office Spokesperson said in a press release. After the stay in the United Kingdom, the prime minister will leave for the United States to participate in the high-level debate of the 77th Session of the UN General Assembly (UNGA).

On the other hand, Imran Khan lashed out at PM Shehbaz, saying that he was visiting London to meet an absconder, referring to former premier Nawaz Sharif.

“Shehbaz Sharif is travelling to London to meet an absconder on public expense,” he said while talking to a private news channel. He lamented that a suspect was being given VIP protocol. “How a nation could progress if it is going against Amar bil Maroof,” Imran said.