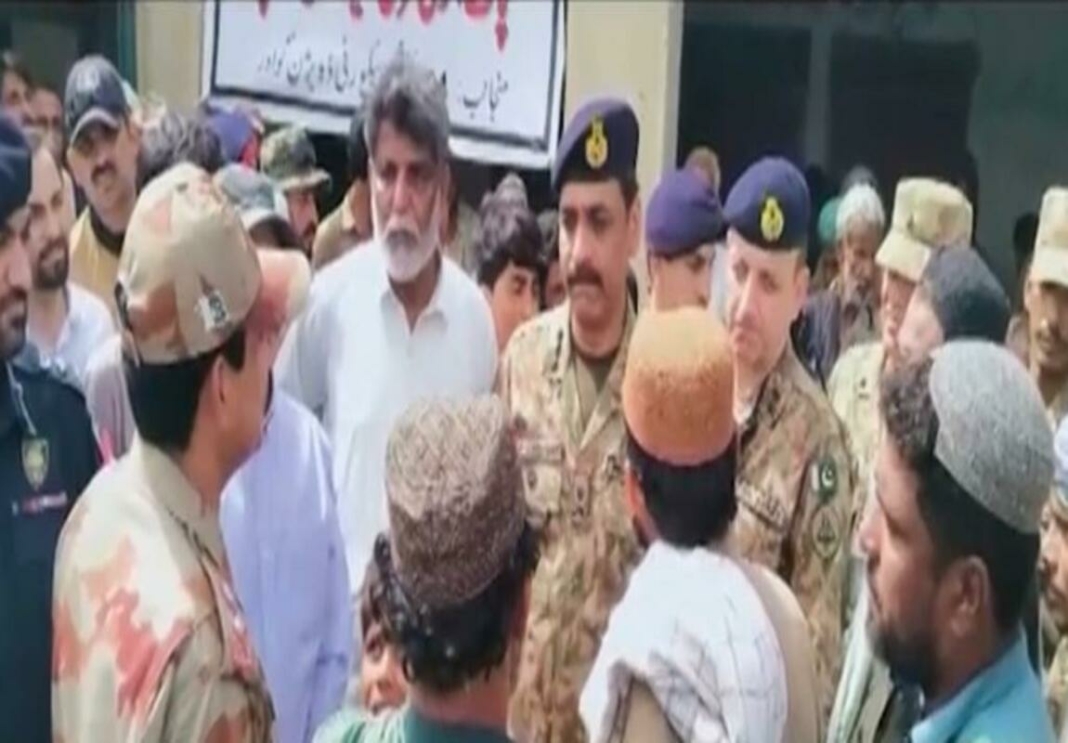 Prime Minister Shehbaz Sharif who is on a visit to flood-affected areas of Sindh has said that the situation demanded rising above politics and helping the flood victims overcome their miseries.

Talking to the media after the briefing PM Shehbaz Sharif said that the coalition government would make collective efforts to alleviate the sufferings of the flood victims, adding that it would leave no stone unturned to facilitate the people who faced unprecedented loss in the wake of floods.

PM Shehbaz noted that the Pakistan Meteorological Department (PMD) had warned of heavy downpours but no one had anticipated that the rains would break the record of the last three decades in Sindh. He announced that Rs1million compensation would be given to the families of each of the deceased.

The PM was also given a briefing on flood relief efforts and losses caused due to floods and heavy rains. He was also informed that many houses, agricultural land with crops, livestock were completely destroyed and washed away. The briefing informed that all possible measures were being taken to provide relief to the affected.

The premier was also informed that many houses, bridges and roads in the flood-affected areas of the province were destroyed. It was also told that during the current Monsoon season 400 percent more rains have caused disruptions in the normal lives of people. It was also told that tents, mosquito repellents and other necessities were being provided to the people.

Meanwhile, Corps Commander Balochistan Lieutenant General Asif Ghafoor visited Tehsil Lakhra of Lasbela. He reviewed the relief operations in the area. He was was also given a briefing on the relief activities for the people affected by floods in the area.

GOC Gawadar was also with him. He informed him of the situation. Asif Ghafoor said that the whole country was facing the situation. He added that the army and civil administration were trying their best for relief activities.

He also visited relief camps in the area. Lieutenant General Asif Ghafoor also met with the locals and inquired about the problems faced by them. He assured the people that every possible effort to facilitate them would be made.