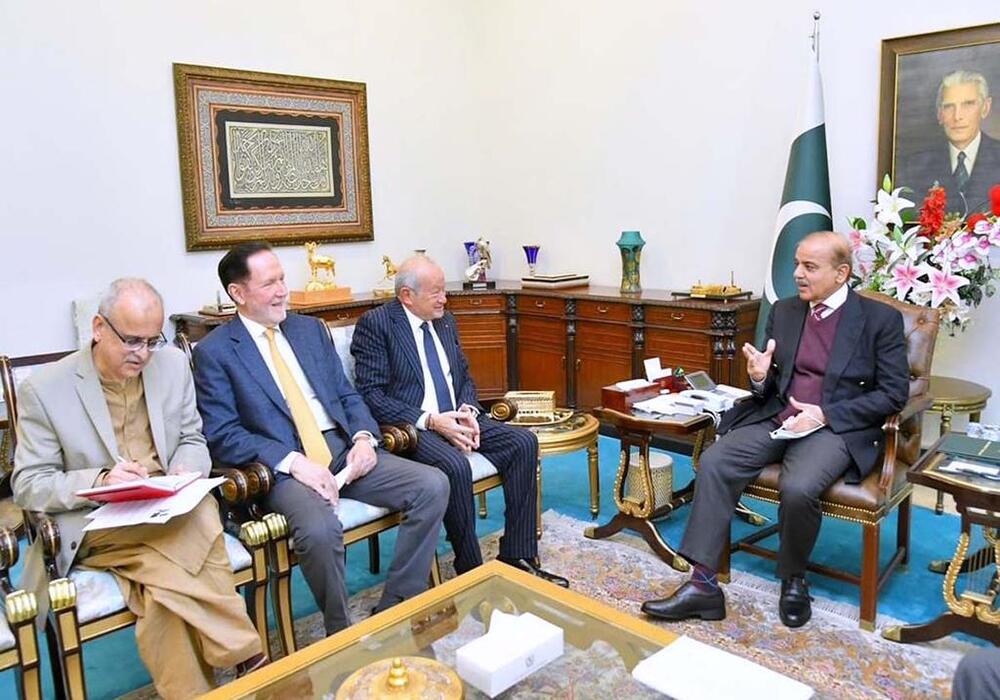 The prime minister, chairing a high-level meeting on the investment of overseas Pakistanis in the housing sector of Islamabad, said the experienced and well-reputed firms should be engaged in the construction of residential buildings for the expatriates.

The senior officers of the Capital Development Authority (CDA) briefed the prime minister on the prospects of investment by overseas Pakistanis in the housing sector.

The prime minister also directed for proper marketing of the CDA’s projects which had the potential to attract investment.

He said the government would make no compromise on the quality of development projects in the federal capital and called for projects’ completion before the deadline.

Earlier in the day, Adviser to the Prime Minister on National Heritage, Culture, Political, and Public Affairs Amir Muqam called Shehbaz and discussed matters related to the promotion of national heritage.

The meeting discussed issues pertaining to the National Heritage and Culture Division. The overall political situation also came under discussion.

Meanwhile, PM Shehbaz said the government would extend facilitation to foreign investors in a bid to promote investment in the country.

He was talking to Naguib Sawiris, a prominent businessman from Egypt, who called on him along with a delegation here at the PM House.