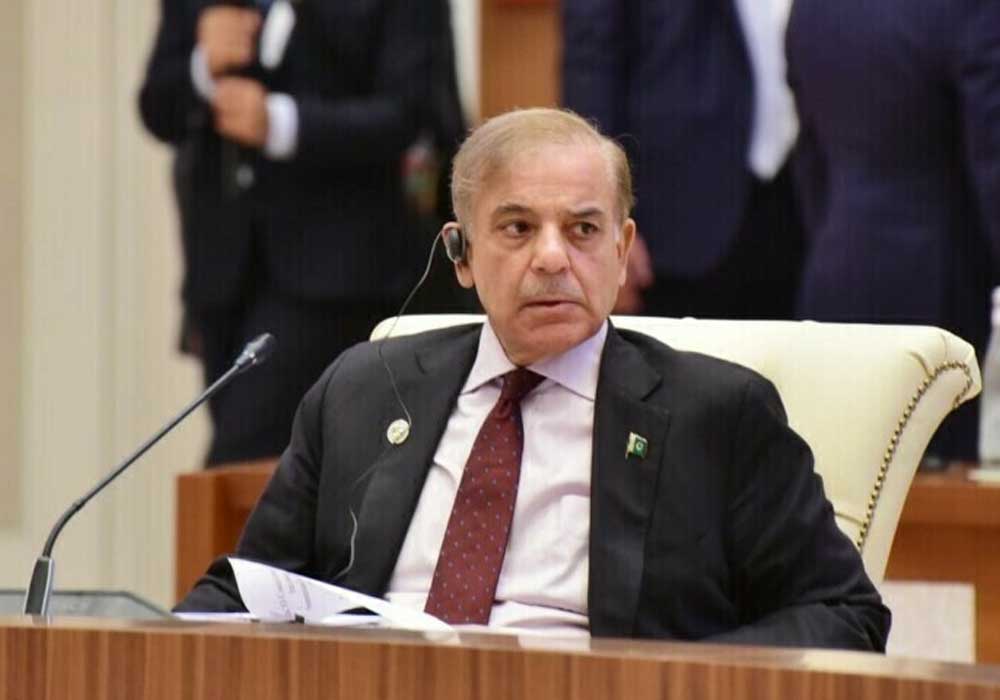 PM Shehbaz has the necessary number of support from the National Assembly to win a vote of confidence, according to a statement from the special assistant.

Attaullah Tarar stated that there will be no barriers in the way of the dissolution of the Punjab Assembly.

He said, “We will not contest the dissolution of the Punjab Assembly,” adding that the party has started election preparations and that qualified candidates would be shortlisted in this respect.”

He said that it was too soon to determine if they will jointly contest the polls with ally parties but that they would fight the election with full preparedness.