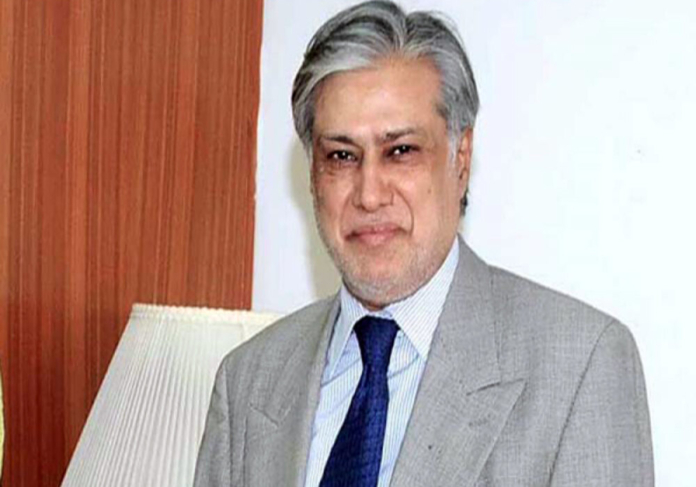 Finance Minister Ishaq Dar was announced to serve as the leader of the house in the Senate, according to the notification issued by the Senate Secretariat.

On Friday, Dar was nominated to the position by Pakistan Muslim League-Nawaz (PML-N) President and Prime Minister Shehbaz Sharif.

Federal law minister Azam Nazeer Tarar was nominated by the premier earlier this year to serve as the Senate’s leader of the house.

It’s important to remember that Dar was sworn in as a senator one day after coming home from a five-year “self-exile.” He then took the oath of office to become the new finance minister.

The PML-N leader had left the country while on trial for corruption in 201.

The action was taken when former finance minister Miftah Ismail resigned from his position to make room for Dar.

Following a crucial party, meeting presided over by party leader and former Prime Minister Nawaz Sharif in London, the choice to choose Dar as the next finance minister was decided.