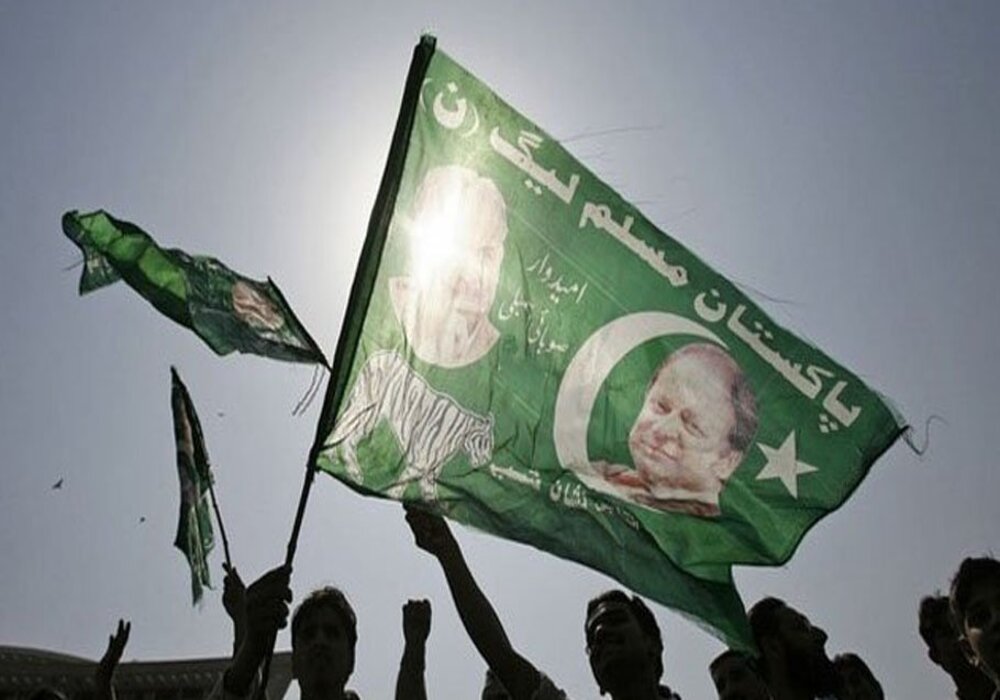 Pakistan Muslim League Nawaz has called for a meeting of Parliamentary party members to discuss options available to foil the Pakistan Tehreek-e-Insaf plan of dissolving the provincial assemblies of KP and Punjab.

The party will hold a meeting in model town under the leadership of Prime Minister Shehbaz Sharif’s son Hamza Shehbaz.

PTI chairman Imran khan on Saturday during his Rawalpindi rally announced that PTI members would resign from Punjab and Khyber Pakhtunkhwa assemblies to put pressure on PDM for early elections.

The opposition party in the Punjab assembly i.e. PDM had 179 MPAs support whereas PDM had 167 seats.

As per legal expert Usama Khawar, PDM cannot rely on disgruntled PTI and PML-Q lawmakers because, in accordance with Supreme Court rulings, their votes would not be registered if they were cast in contradiction to party policy and they would also be barred from serving as assembly members.

He further asserted that the relevant constitutional clause does not restrict the governor’s ability to demand the chief minister to seek a vote of confidence if, in the governor’s opinion, the CM has lost the majority in the house.

As per PPP, Lahore Mission is supposed to get PTI and PML-Q out of Punjab for which he will be staying in Lahore for a while to plan and execute strategy.